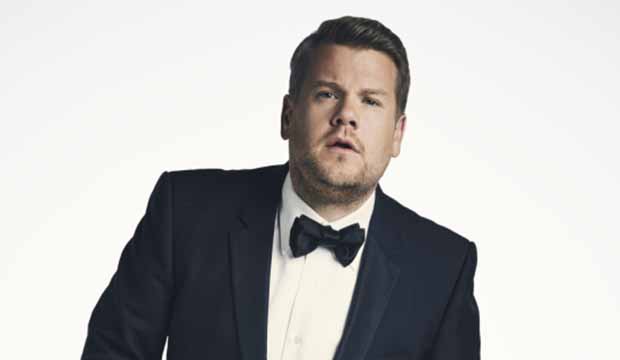 The full and final list of presenters has been revealed for Sunday’s 2019 Emmy Awards ceremony. This group of names includes Tim Allen, James Corden, Jharrel Jerome, Hugh Laurie, Lin-Manuel Miranda, Catherine O’Hara and Marisa Tomei. Pop star Halsey will be performing for the In Memoriam tribute.

The full set of show presenters announced so far:

SEEEmmys 2019 exclusive: Ceremony seat cards secretly show which nominees are attending and 2 Oscar winners who are not