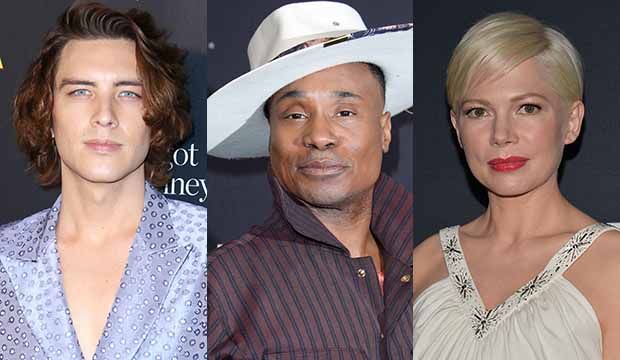 In a Gold Derby exclusive, we have learned the category placements of the key Emmy Awards contenders for FX. For this season, the cable network has newcomers “Pose” (Billy Porter, MJ Rodriguez) and “What We Do in the Shadows” (Natasia Demetriou), returning shows “American Horror Story” (Sarah Paulson, Cody Fern) and “Better Things” (Pamela Adlon), plus limited series “Fosse/Verdon” (Michelle Williams, Sam Rockwell) as part of their 2019 campaign.

Below, the list of FX lead, supporting and guest submissions for their comedies, dramas and limited series. More names might be added by the network on the final Emmy ballot. Also note that performers not included on this list may well be submitted by their personal reps.