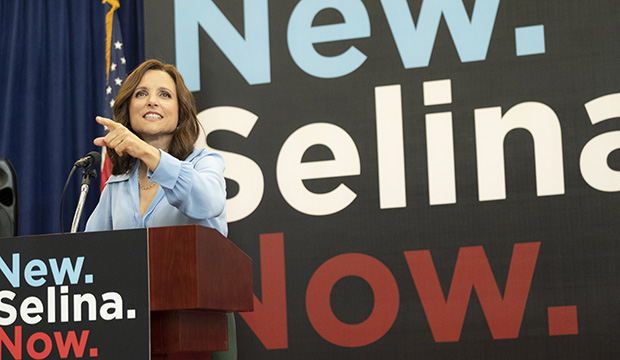 Julia Louis-Dreyfus had been defeated. Phoebe Waller-Bridge handed the “Veep” star her first loss ever for the series at Sunday’s Primetime Emmy Awards with an upset win for Best Comedy Actress.

Waller-Bridge had already won Best Comedy Writing earlier in the evening for “Fleabag,” which also won Best Comedy Directing for Harry Bradbeer — a sign of things to come.

Louis-Dreyfus also won’t break the tie she currently shares with Cloris Leachman as the most awarded primetime performers. Besides her seven wins for “Veep,” Louis-Dreyfus has one Best Comedy Actress Emmy for “The New Adventures of Old Christine” (2006) and a supporting one for “Seinfeld” (1996). She also owns three Emmys as a producer on three-time Best Comedy Series champ “Veep,” bringing her total to 11.

Phoebe Waller-Bridge (“Fleabag”) was in second place in our odds to win behind Louis-Dreyfus, while reigning champ Rachel Brosnahan (“The Marvelous Mrs. Maisel”) was third in our odds. Catherine O’Hara (“Schitt’s Creek”), Natasha Lyonne (“Russian Doll”) and Christina Applegate (“Dead to Me”) rounded out the the six.