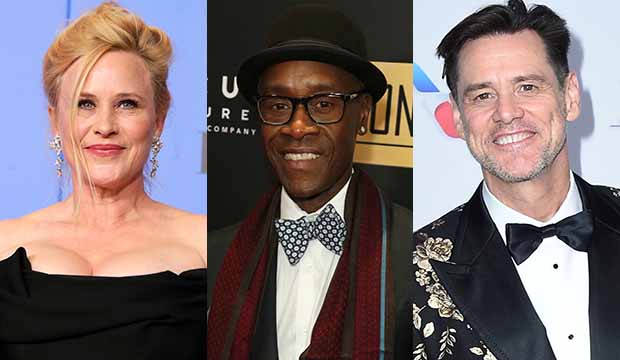 In a Gold Derby exclusive, we have learned the category placements of the key Emmy Awards contenders for Showtime. For this season, the premium network has newcomers “Black Monday” (Don Cheadle), “Kidding” (Jim Carrey) and “Who is America?” (Sacha Baron Cohen), returning Emmy contenders “Ray Donovan (Liev Schreiber) and “Shameless” (William H. Macy) plus limited series “Escape at Dannemora” (Patricia Arquette, Benicio del Toro) as part of their 2019 campaign.

Below, the list of Showtime lead, supporting and guest submissions for their comedy, drama and limited series. More names might be added by the network on the final Emmy ballot. Also note that performers not included on this list may well be submitted by their personal reps.

SEEShowtime has never won the Best Limited Series Emmy, but ‘Escape at Dannemora’ can change that