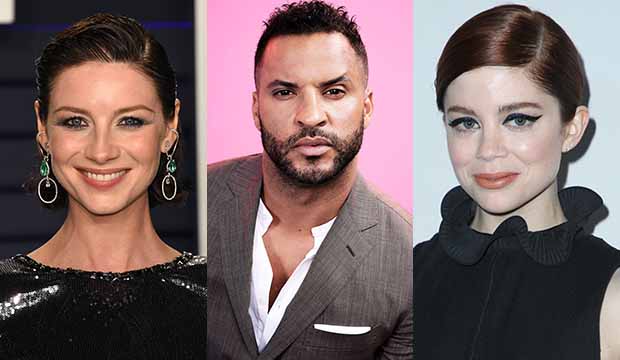 In a Gold Derby exclusive, we have learned the category placements of the key Emmy Awards contenders for Starz. For this season, the premium network has newcomer “Now Apocalypse” (Kelli Berglund), “Counterpart” (J.K. Simmons), “Outlander” (Caitriona Balfe, Sam Heughan) and “Vida” (Melissa Barrera, Mishel Prada) and limited series “The Spanish Princess” (Charlotte Hope) as part of their 2019 campaign.

Below, the list of Starz lead, supporting and guest submissions for their comedies, dramas and limited series. More names might be added by the network on the final Emmy ballot. Also note that performers not included on this list may well be submitted by their personal reps.

“AMERICA TO ME”
Documentary or Nonfiction Series

“THE RAPE OF RECY TAYLOR”
Documentary or Nonfiction Series