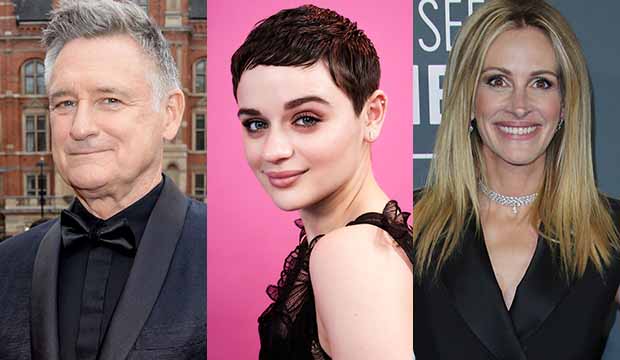 In a Gold Derby exclusive, we have learned the category placements of the key Emmy Awards contenders for Universal Cable, which includes SYFY and USA (with returning project “The Sinner” starring Bill Pullman). They also handle UCP (Universal Content Production), so we also provide 2019 campaign submissions for their programs on other networks, including “The Act” (Joey King), “Dirty John” (Connie Britton), “Homecoming” (Julia Roberts) and “Umbrella Academy” (Ellen Page).

Below, the list of Universal Cable and UCP lead, supporting and guest submissions for their comedy, drama and limited series. More names might be added by the networks on the final Emmy ballot. Also note that performers not included on this list may well be submitted by their personal reps.