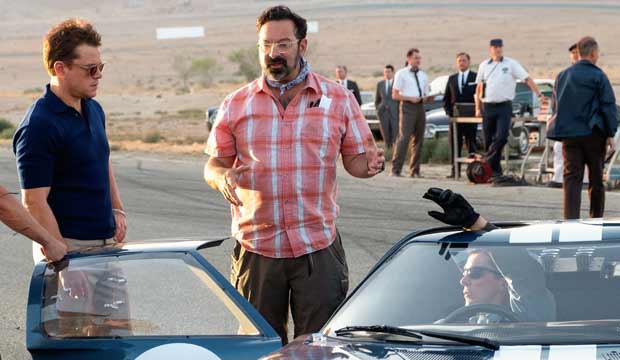 James Mangold has been riding around the Oscar racetrack for decades now, and although several of his films have collected prizes, he has yet to cross the finish line himself. That could change with “Ford v Ferrari,” a critically acclaimed racing drama that just might land the veteran filmmaker in the Best Director race for the first time.

Mangold earned his first Oscar bid for the revisionist superhero flick “Logan” (2017), which brought him a Best Adapted Screenplay nomination (shared with Scott Frank and Michael Green). It’s surprising that was his first trip to the ceremony as a contender, considering how many of his titles had been major awards players before that.

After winning the directing prize at Sundance for his debut feature “Heavy” (1995) Mangold guided Angelina Jolie to a Best Supporting Actress Oscar win for “Girl, Interrupted” (1999). He worked the same magic a few years later for Reese Witherspoon, who won Best Actress for “Walk the Line” (2005), which also brought Joaquin Phoenix a Best Actor bid. That Johnny Cash biopic also earned nominations for its film editing, costumes and sound mixing.

His followup to that, the western “3:10 to Yuma” (2007), competed for its score and sound mixing at the Oscars, as well as for its ensemble cast at the SAG Awards. And let’s not forget that Best Song nom Sting received for Mangold’s romantic comedy “Kate and Leopold” (2001).

SEE ‘Ford v Ferrari’ reviews: It’s an ‘exhilarating’ race movie, but is it just as good off the track?

So while most of his films have been contenders, that buzz didn’t translate to Mangold until recently, when “Logan” snagged him that career-first writing bid. He still hasn’t been recognized as a director, but that could be remedied with his latest effort, a true-life drama about Ford Motor Company’s efforts to build a race car capable of winning the 1966 Le Mans auto tournament. Matt Damon stars as the car’s chief designer, while Christian Bale plays its driver.

So rev up your engines, Mangold: the checkered flag may come down for you soon. 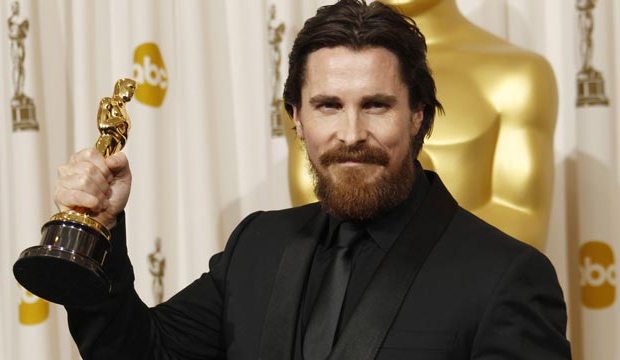