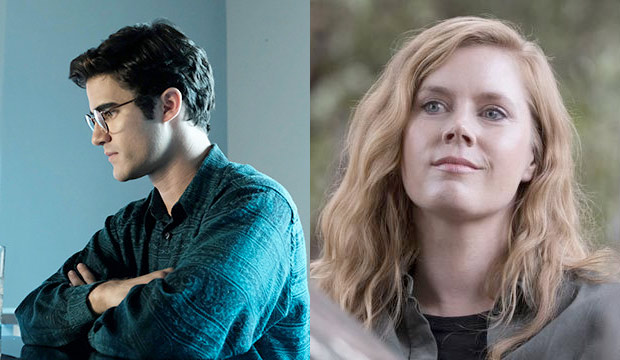 While streaming services like Netflix and Amazon continue breaking the mold with their innovative content, it’s cable giant FX and paycaster HBO that are predicted to win the most 2019 Golden Globes. According to Gold Derby’s racetrack odds that combine the predictions of our Experts from major media outlets, website staff Editors and Users like you, both networks are poised to take home three trophies apiece during NBC’s broadcast of the 76th Golden Globes on Sunday, January 6.

SEE2019 Golden Globes film predictions PANIC: 3 toss-up races that are keeping me up at night

FX, which won only a single Golden Globe last year for Ewan McGregor (“Fargo”), is now predicted to claim trophies for drama lead Matthew Rhys (“The Americans”), limited series “The Assassination of Gianni Versace” and its lead actor Darren Criss. All three of these contenders also took home matching Emmy Awards several months ago, so our odds-makers are confident that the Hollywood Foreign Press Association will rubber-stamp those choices as the best of the year.

SEEWill Amazon do the unthinkable and win Golden Globes for comedy, drama AND limited series?

As for the other TV categories, Amazon is predicted to win two Golden Globes (comedy series “The Marvelous Mrs. Maisel” and lead actress Rachel Brosnahan), BBC America is expected to run off with two prizes (drama series “Killing Eve” and lead actress Sandra Oh), and Netflix is poised to win one trophy (Michael Douglas for “The Kominsky Method”).

Below, see the complete breakdown of the 11 Golden Globes TV races by network: