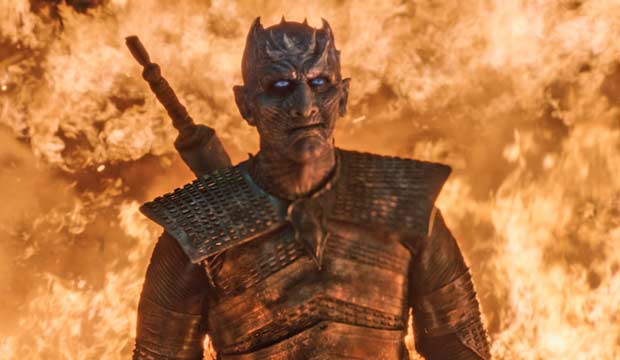 Getting the most Emmy nominations is old hat for “Game of Thrones” by now, and its eighth and final season is no exception. The HBO epic fantasy collected an extraordinary 32 nominations, which is more than any drama in a single year in Emmy history, beating the record of 27 previously set by “NYPD Blue.” Check out the complete list of nominations here.

“Thrones” scored its eighth and final nomination for Best Drama Series, which it previously won in 2015, 2016 and 2018. A fourth win this year would tie it with “Hill Street Blues,” “L.A. Law,” “The West Wing” and “Mad Men” for the most Best Drama victories of all time. The show also picked up bids for Best Drama Actor (Kit Harington) and Best Drama Actress (Emilia Clarke), the show’s first ever lead-acting noms, though both Harington and Clarke have been nominated in the past as supporting performers.

Speaking of supporting performers, the show picked up additional acting nominations this year for returning contenders Peter Dinklage, Nikolaj Coster-Waldau, Lena Headey and Maisie Williams, plus first-time nominees Alfie Allen, Gwendoline Christie and Sophie Turner. But despite earning a slew of acting noms over the years, Dinklage is the only actor who has ever won for the show in any category thus far; he claimed Best Drama Supporting Actor three times (2011, 2015, 2018), a record total he shares with Aaron Paul (“Breaking Bad”).

The year’s top long form program is “Chernobyl” with 19 nominations including Best Limited Series and Best Movie/Mini Actor (Jared Harris). But “Fosse/Verdon” wasn’t far behind, grabbing 17 bids. And “When They See Us” earned 16 nominations, half of which are for acting.

What do you think of this year’s Emmy contenders? Comment below, and join the discussion on this and more with your fellow TV fans in our forums.