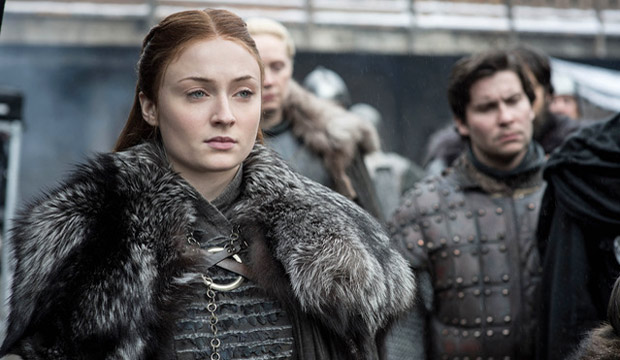 Did you know that four classic TV shows — “Hill Street Blues,” “L.A. Law,” “The West Wing” and “Mad Men” — currently share the record for the most Best Drama Series Emmy victories at four apiece? Of course you did. Well, three-time champion “Game of Thrones” could soon join them on this elite list for its sure-to-be-epic final season.

It took a while for “Game of Thrones” to click with Emmy voters, as it didn’t win Best Drama Series until its fifth season in 2015. HBO’s fantasy epic then prevailed a second time in 2016 before taking off a year due to ineligibility; it returned in 2018 with its third victory. The eighth and final season, which premiered April 14 on the paycaster, consists of only six episodes, which just happens to be the bare minimum for a continuing series to be eligible at the Emmys.

As for our savvy readers, 23 of our Top 24 Users who got the best scores predicting last year’s Emmy bids have “Game of Thrones” in their first positions, as well as 23 of our All-Stars Users who’ve done the best forecasting the past several years of Emmy nominations.