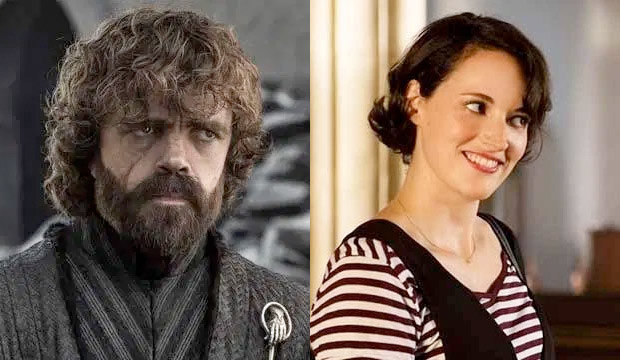 Take note, Hollywood. If you want to win Emmys, shorter is better.

For the first time in Emmy history, two shows won the top prizes — “Game of Thrones” for Best Drama Series and “Fleabag” for Best Comedy Series — after producing the bare minimum required for consideration: six episodes. That’s right, when combined together both HBO’s fantasy epic and Amazon’s quirky comedy only accounted for 12 episodes of television this past year, which of course is dramatically shorter than what a normal broadcast series produces annually. See full list of Emmy winners.

The last year both of the main categories were won by seasons of over 20 episodes each was in 2006, when “24” Season 5 aired its normal 24 episodes and “The Office” Season 2 produced 22 episodes. Before that year it was quite commonplace for Emmy-winning series to be over 20 episodes in length, but then came along the TV academy’s love affair with cable/streaming shows and they never looked back.

“Game of Thrones” winning for these six episodes means it broke the record it set last year as the shortest season ever to prevail, at seven episodes. Prior to that, “Breaking Bad” held the record with two half-seasons winning Best Drama Series at eight episodes apiece (2013 and 2014). Altogether “GoT” won 12 Emmys this year for those six episodes, bringing its career tally to 59 trophies.

“Fleabag” now ties “The Wonder Years” (1988) as the shortest season ever to win an Emmy for Best Comedy Series. That coming-of-age comedy began as a midseason replacement that only aired six episodes in its first season, though it quickly adhered to the normal rigors of broadcast TV where it produced anywhere from 17-24 episodes per season. “Fleabag” hauled in six Emmys for Season 2 after being skunked in Season 1.

We should point out that in terms of the 2019 Emmys, no nominated comedy or drama produced more than 20 episodes within the eligibility period, showing a vast changing of the guard across the board. The longest season on the drama side was “This Is Us” Season 3 at 18 episodes, while “Schitt’s Creek” Season 5 produced the most episodes for comedy at only 14.