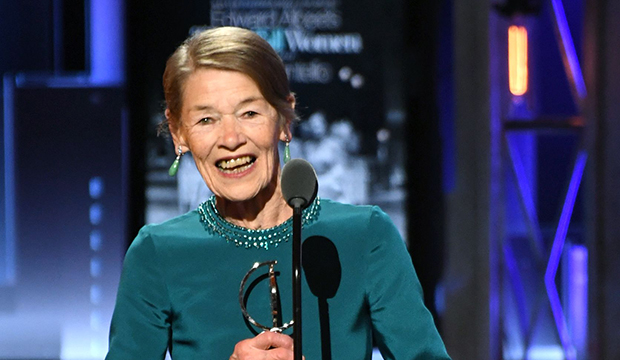 Glenda Jackson was looking to do what no one has ever done before at the Tony Awards: win Best Actress in a Play in back-to-back years. Alas, she won’t get a chance to, as the Triple Crown champ was snubbed for her performance in “King Lear” on Tuesday.

Jackson, who prevailed last year for “Three Tall Women,” had been in first place in our Tony odds, but she was MIA on the shortlist, which, adding insult to injury, has six nominees. They are Annette Bening (“All My Sons”), Olivier winner Laura Donnelly (“The Ferryman”), Elaine May (“The Waverly Gallery”), Janet McTeer (“Bernhardt/Hamlet”), Laurie Metcalf (“Hillary and Bill”) and Heidi Schreck (“What the Constitution Means to Me”).

In hindsight, maybe we should’ve seen her snub coming. While the soon-to-be 83-year-old received stellar notices for her turn as the title character, the production itself underwhelmed critics. “King Lear” wound up with only one bid, for Ruth Wilson in the featured actress race.

Had Jackson made the cut, she could’ve been the eighth person to win the category twice and the 11th to have multiple wins in the category. None of the previous multiple Best Actress in a Play champs won in consecutive years.

Of the nominees, only Metcalf and McTeer have won this category before — both coincidentally for variations of “A Doll’s House.” McTeer triumphed in 1997 for a production of the Henrik Ibsen play, and 20 years later, Metcalf won for “A Doll’s House, Part 2.” Last year, Metcalf prevailed in the featured category for “Three Tall Women,” so she could win Tonys three years in a row.

PREDICT Tony Awards now and change them until June 9