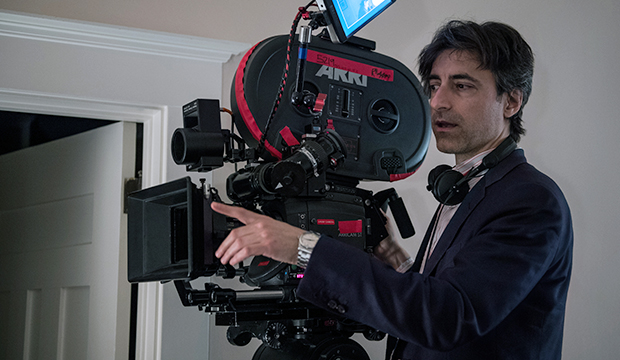 The good news or “Marriage Story”: It led Golden Globe nominations Monday with six. The bad news: Noah Baumbach was snubbed in Best Director, making the Netflix drama the first film since “Doubt” (2008) to top the nomination leaderboard without a directing bid.

While “Marriage Story” made the Best Drama Picture cut, “Doubt” missed the Best Drama Picture lineup back then, with four of its five nominations coming for its actors (Meryl Streep, Philip Seymour Hoffman, Amy Adams and Viola Davis) and the fifth for John Patrick Shanley‘s screenplay (it received those same five nominations at the Oscars, the last year there were five Best Picture nominees). And unlike “Marriage Story,” it wasn’t the sole nomination leader at the Globes; “The Curious Case of Benjamin Button” and “Frost/Nixon” garnered five bids each as well.

Baumbach, who was nominated in screenplay, was in fifth place in our Best Director odds, but the Hollywood Foreign Press Association opted to go with Bong Joon Ho (“Parasite”), Todd Phillips (“Joker”), who was in ninth place, Sam Mendes (“1917”), Martin Scorsese (“The Irishman”) and Quentin Tarantino (“Once Upon a Time in Hollywood”). (At least he and longtime partner Greta Gerwig [“Little Women”] can commiserate over their mutual snubs together.)

As far as what this oversight means for Baumbach’s Oscar chances, he could still get in there — he’s in fifth place in our odds — seeing as the Globe and Oscar director fields hardly match up 5 for 5, given the groups’ divergent tastes. Last year, Globe nominees Bradley Cooper (“A Star Is Born”) and Peter Farrelly (“Green Book”) were snubbed by the academy. And two years ago, Oscar nominees Gerwig (“Lady Bird”), Jordan Peele (“Get Out”) and Paul Thomas Anderson (“Phantom Thread”) were MIA at the Globes.

But the last film to win Best Picture at the Oscars without a Globe directing nomination was none other than “Crash” (2005) — and that year the Globes had six directing nominees. “Crash” didn’t even get a drama picture Globe nomination, so truly no one saw that crash coming.