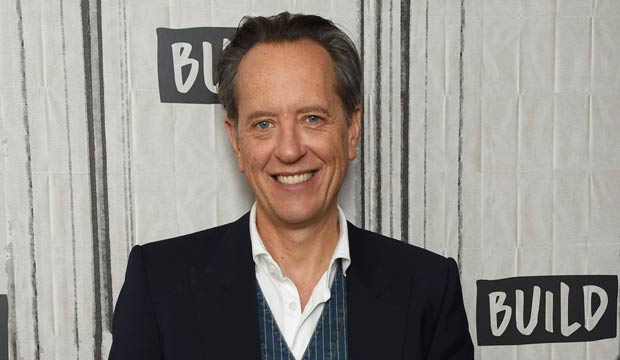 Gold Derby was on the cool yet sunny red carpet Sunday afternoon as all the stars arrived for the Golden Globes 2019 ceremony. Watch these short interviews with nominees and eventual winners from film and television categories. Our list includes actors, producers, writers, directors and more.

The ceremony is hosted this year by nominee Sandra Oh (“Killing Eve”) and past winner Andy Samberg (“Brooklyn Nine-Nine”). There were two special presentations during the ceremony. Jeff Bridges received the Cecil B. DeMille Award for life achievement in film. Carol Burnett accepted a life achievement award for television, which will be named after her for all future recipients.

Keep refreshing this page as we are adding more and more of these chats from outside the Beverly Hilton.

Deborah Davis, co-writer of “The Favourite” and nominee for Best Film Screenplay

Richard E. Grant, nominee of “Can You Ever Forgive Me” and nominee for Best Film Supporting Actor

Tony McNamara, co-writer of “The Favourite” and nominee for Best Film Screenplay

And here is a complete list of all announced presenters from Sunday’s ceremony: