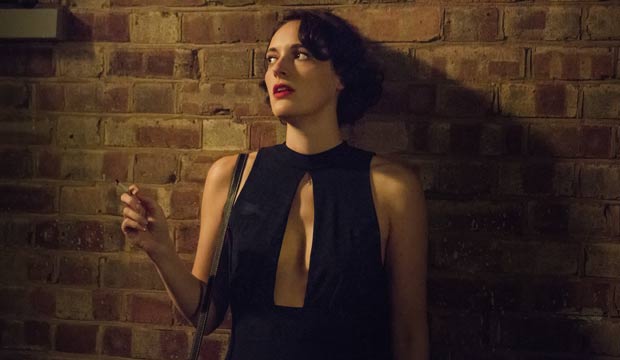 Just like the Emmys, the Golden Globes completely skunked the first season of “Fleabag” when it aired back in 2016. But there’s good news on the horizon for the show’s multi-hyphenate Phoebe Waller-Bridge, as she’s now the pick of Gold Derby’s editors to win Best TV Comedy Actress at the 2020 Golden Globes. Our staffers, who cover awards year-round, are nearly unanimous in thinking Waller-Bridge will prevail for playing the titular Fleabag on the Amazon laffer. Only one of us thinks she’ll lose, but to which leading lady?

The lone holdeout is Rob Licuria, who goes out on a limb in predicting a victory for Hailee Steinfeld (“Dickinson”). The Apple TV+ period comedy stars Steinfeld as famed poet Emily Dickinson in this coming-of-age story scheduled to debut November 1. Licuria could be onto something with his pick, as Golden Globes voters infamously love being the first to recognize the newest shows and stars.

SEEYes, Phoebe Waller-Bridge might bring back ‘Fleabag’… when she’s 50 [WATCH]

According to our editors’ 2020 Golden Globes predictions for Best TV Comedy Actress, this year’s five nominees will be Waller-Bridge, Kirsten Dunst (“On Becoming a God in Central Florida”), Natasha Lyonne (“Russian Doll”), Rachel Brosnahan (“The Marvelous Mrs. Maisel”) and Steinfeld. Brosnahan is the two-time reigning champ in this category, and the only other time someone won thrice in a row was Sarah Jessica Parker (“Sex and the City”).