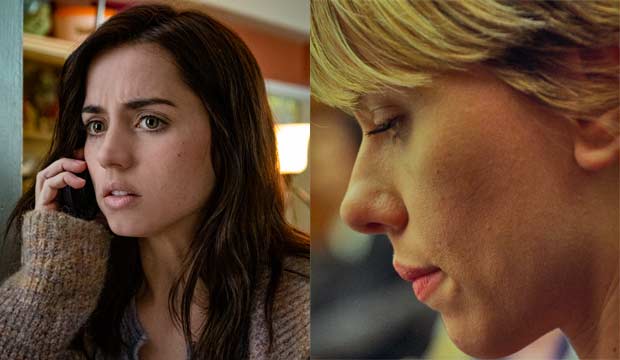 It’s been a strong year for films by and about women, but you wouldn’t know that from the Golden Globe nominations. The Hollywood Foreign Press Association mostly left women on the cutting room floor since there is only one woman represented in Best Screenplay, there are none in Best Director, and only 2 out of 10 Best Picture nominees (counting both drama and comedy/musical) have a female lead. Check out the complete list of nominees here.

Women are also underrepresented in the writing and directing nominations. All five Best Director contenders are men: Bong Joon Ho (“Parasite”), Sam Mendes (“1917”), Todd Phillips (“Joker”), Martin Scorsese (“The Irishman”) and Quentin Tarantino (“Once Upon a Time in Hollywood”).

All the Best Screenplay nominees are written by men as well: “The Irishman” (Steven Zaillian), “Marriage Story” (Noah Baumbach), “Once Upon a Time in Hollywood” (Tarantaino), “Parasite” (Bong) and “The Two Popes” (Anthony McCarten). Only one of those has a female co-writer: “Parasite” scribe Han Jin Won.

Women did a little better in the race for Best Foreign Language Film where two nominees are written and directed by women and are told from a female point of view: Lulu Wang‘s “The Farewell” and Celine Sciamma‘s “Portrait of a Lady on Fire.”

It’s not the fault of the Hollywood Foreign Press Association, per se, that women are still underrepresented in the film industry at large, but it is notable how many of the strong potential contenders that under-performed are driven by women, like “Bombshell,” “Little Women” “Booksmart” and “Hustlers,” none of which are nominated in their respective Best Film categories. And the movies that exceeded expectations, like “Joker” and “The Two Popes,” tended to be about men.

Several acclaimed directorial achievements by women fell by the wayside as well, even though their films earned other nominations, including Wang and Sciamma, Greta Gerwig (“Little Women”), Marielle Heller (“A Beautiful Day in the Neighborhood”), Lorene Scafaria (“Hustlers”) and Olivia Wilde (“Booksmart”). So it’s not like the HFPA didn’t have worthy options on either side of the camera. For whatever reason, they just didn’t vote for them. 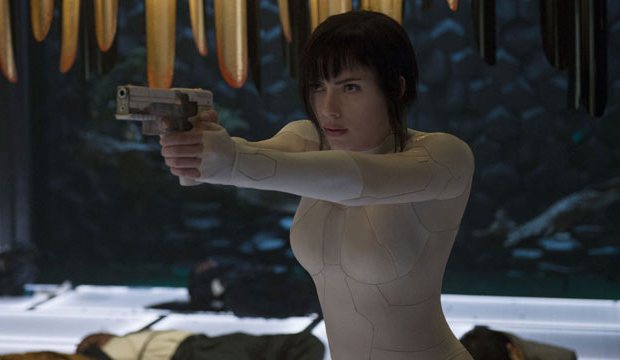