The 2019-2020 movie awards season is underway with the 2019 Gotham Award nominations, which were announced on October 24. These awards are presented by the Independent Filmmaker Project (IFP) and honor  the best indie achievements of the year as decided by small committees of film journalists and festival programmers. Their nominees for Best Feature are “The Farewell,” “Hustlers,” “Marriage Story,” “Uncut Gems” and “Waves.” Scroll down to see the complete list of contenders.

IFP executive director Jeffrey Sharp said in a statement, “We congratulate the 2019 IFP Gotham Award nominees and are excited to recognize these artists on December 2nd here in New York, a city known for its great tradition of independent storytelling. This year has been filled with brilliant performances and dynamic work across film and television and we look forward to celebrating these achievements together.”

The winners will be presented during a December 2 ceremony at Cipriani Wall Street in New York City. And in addition to the competitive races the awards will also pay tribute to actors Laura Dern and Sam Rockwell, filmmaker Ava DuVernay, and producer Glen Basner.

But will these awards preview the Oscars? Not usually. Because the winners, like the nominees, are chosen by small juries with a handful of members each, tastes change from category to category and from year to year, opening the door for results like last year’s Best Feature victory for acclaimed indie underdog “The Rider” over higher-profile Oscar contenders “The Favourite,” “First Reformed” and “If Beale Street Could Talk.”

That said, the top prize has also gone to Oscar Best Picture champs “Birdman,” “Spotlight” and “Moonlight” in recent years, and acting prizes went to eventual academy faves Matthew McConaughey (“Dallas Buyers Club”), Julianne Moore (“Still Alice”) and Casey Affleck (“Manchester by the Sea”). So while winning here doesn’t guarantee you an Oscar berth, it definitely doesn’t hurt. See the full list of nominees below, and join the discussion on this and more with your fellow movie fans in our forums. 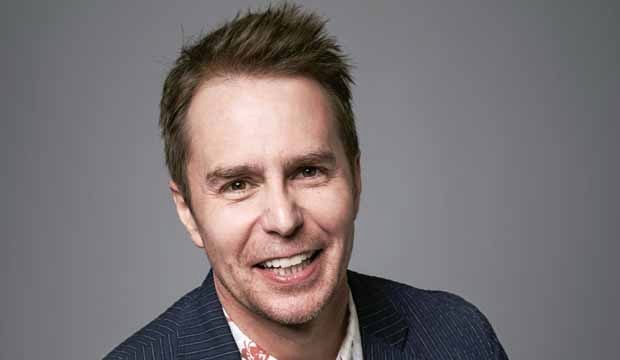