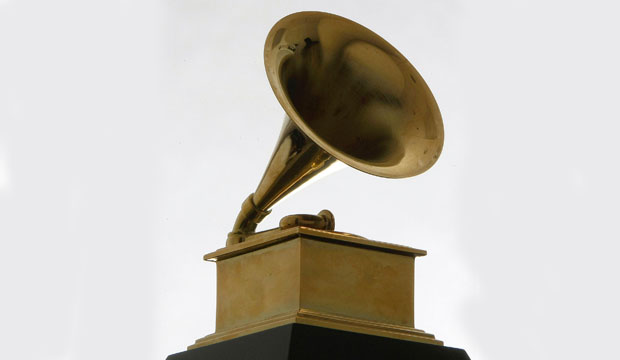 The Grammys are making another big change to their awards. After expanding the recording academy and their top four categories last year, now they’re moving up their calendar. Music will be eligible for the 2020 awards if it’s released by August 31, which is one month earlier than the usual September 30 cutoff. And why is that? Well, you can thank the Oscars.

The Oscars are moving way up next year. The awards for the best films of the year will be handed out on February 9, 2020, which is two weeks earlier than this year’s awards, which took place on February 24. But that new Academy Awards date is on the same weekend usually claimed by the Grammys, which prompted the Grammys to move up their 2020 show to January 26, and they have changed their overall calendar in kind.

That means this year’s Grammys will cover an eligibility period of 11 months instead of 12, considering recordings released between October 1, 2018 to this coming August 31. Any material released after September 1 will be eligible for consideration at the 2021 awards. So you can probably expect to add plenty of new music to your playlist by the end of the summer as artists slide into the eligibility period, just in the nick of time.

But how will this affect the quality of the competition? The music business is more flexible than the film business — you don’t need a theatrical venue to play you in order to compete — but imagine if the Oscars suddenly announced that this year’s December releases would have to wait until 2021 for awards. Could a shorter calendar increase the odds for music underdogs?