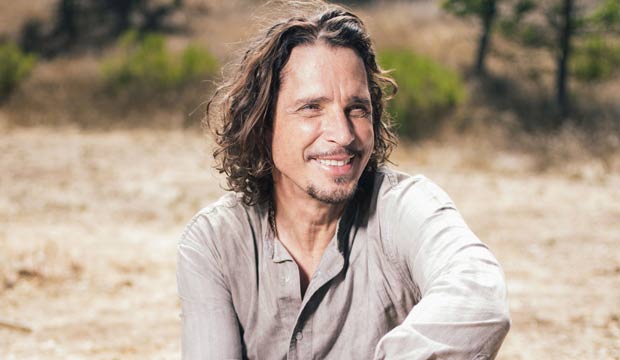 Will Chris Cornell win Best Rock Performance at the Grammys this year for “When Bad Does Good”? The revered rocker, known for his work with the bands Soundgarden and Audioslave, tragically died by suicide in 2017 at age 52, but his music is still being recognized by the recording academy. This is actually his second posthumous nomination in this category, following a bid last year for “The Promise,” but he didn’t win that prize. Will the awards pay tribute to him now? He would actually be the third artist in a row to win Rock Performance after his death.

Last year there were two posthumous nominees for Best Rock Performance. Cornell was up against Canadian legend Leonard Cohen for “You Want it Darker.” Cohen had died in 2016 at age 82, but he’d never won a Grammy for his own music; he had won Album of the Year as a featured artist on Herbie Hancock‘s “River: The Joni Letters” (2008) and received the Lifetime Achievement Award in 2011, but no actual plaudits for his own songs or albums. So the recording academy decided to make up for lost time by rewarding him in this race.

That came a year after the Grammys played catch-up with another deceased rocker. David Bowie had been woefully under-rewarded during his life. Like Cohen, he was a Lifetime Achievement Award recipient (2007), but before that he only had one competitive Grammy win: Best Music Video for “Jazzin’ for Blue Jean” (1985). So he swept all four of his categories in 2017. In addition to winning Best Rock Performance for “Blackstar,” he also won Best Rock Song for it, and his album of the same name won Best Alternative Album and Best Engineered Album.

Cornell had slightly better luck during his life than Cohen and Bowie did. He was actually awarded twice for his own music: Best Hard Rock Performance for “Black Hole Sun” and Best Metal Performance for “Spoonman,” both in 1995 with his band Soundgarden. But those were his only Grammy kudos. Will he overtake his rivals this year? He’s up against “Four Out of Five” by Arctic Monkeys, “Made in America” by The Fever 333, “Highway Tune” by Greta Van Fleet and “Uncomfortable” by Halestorm.