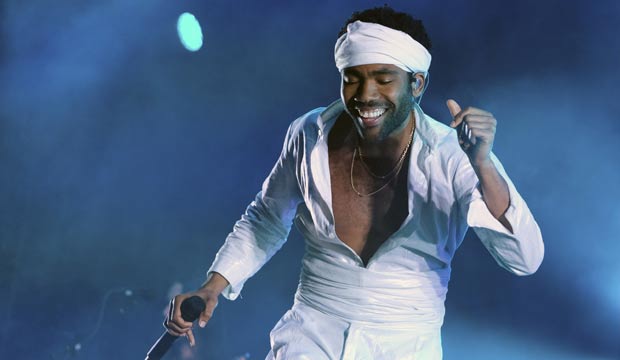 Well you couldn’t call it the curse of the Gambino. The Grammys have always been reluctant to reward hip-hop music outside of its designated genre categories, but that changed in 2019 when “This is America” by Childish Gambino became the first hip-hop song ever to win Record of the Year and Song of the Year. Will this turn out to be a Grammy fluke, or is the curse against rap music broken for good?

“This is America” won all four of its Grammy nominations on Sunday night. In addition to Record and Song of the Year it claimed Best Rap/Sung Performance and Best Music Video. The only award Childish Gambino lost was Best R&B Song for “Feels Like Summer.” This comes after years of rap songs losing top categories, no matter how successful they are.

SEEGrammys 2019: Where do Beyonce, Jay-Z and Quincy Jones now stand on the list of all-time biggest winners [PHOTOS]

But after years of criticisms the academy made big changes in 2018. They expanded the top four general field categories from five to eight, established a diversity task force, and invited 900 new voting members. That seemed to help: not only did hip-hop have a historic night, women also won numerous awards including Album of the Year (“Golden Hour” by Kacey Musgraves) and Best New Artist (Dua Lipa).

However, there may still be some reluctance in the rap community about the value of the Grammys. When Drake won Best Rap Song for “God’s Plan” he told the musicians in the audience not to put too much stock in awards. He has won four times in his career, but last year he didn’t submit any of his music for consideration at all. And while Childish Gambino was a big winner, Pulitzer Prize winner Kendrick Lamar is still waiting for his first Album of the Year victory after four nominations. But maybe Gambino has bust down the doors for good so other rappers will have an easier time getting through it in the years to come.