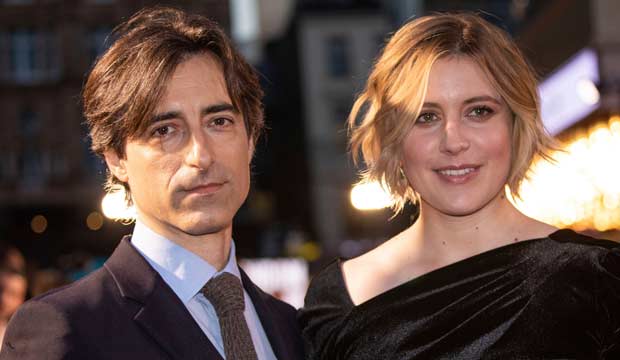 Back in 2010,  you might recall that the 82nd Academy Awards ceremony got a bit awkward when Kathryn Bigelow‘s indie war film “The Hurt Locker” was pitted against ex-husband James Cameron‘s  sci-fi blockbuster “Avatar.” Both movies scored nine nominations — including Best Picture and Bigelow, just the fourth women to compete in the directing category, went up against her former spouse.

While Cameron took the Golden Globe award for helming his cutting-edge 3-D live animation sci-fi fantasy, Bigelow snared the Director Guild’s directing honor. Not only was it the battle of the sexes and the exes, the contest also featured a David vs. Goliath scenario with the $16 million Iraq War combat flick, which took in just $15 million at the box office, going up against a $237 million behemoth that grossed a then-record-breaking $2.8 billion, an amount only recently usurped by “Avengers: Endgame” this year.

How did the Oscars play out? Bigelow became (and still is) the only female to win the directing prize. On top of that, “The Hurt Locker” won Best Picture and four other Academy Awards. Meanwhile, Cameron made do with trophies for art direction, cinematography and visual effects.

There was no hard feelings between the two filmmakers,  however, who remained friends after their break-up and constantly praised one another while stumping during awards season.

The reason I bring up this anecdote is that the fifth woman to ever be nominated for a directing Oscar has her second solo film coming to theaters in December. That would be Greta Gerwig, who earned that nomination and four others — Best Picture, original screenplay plus lead and supporting actress — for her 2017 coming-of-age comedy “Lady Bird.”

Her effort this time is the eighth big-screen adaptation of Louisa May Alcott’s “Little Women,” whose cast includes Saoirse Ronan, Emma Watson, Timothee Chalamet and Meryl Streep. Gerwig, whose film has yet to be screened for voters, is currently the highest-ranked female director on all of Gold Derby’s  Oscar odds charts  — coming in as high as No. 5 for All Users and as low as No. 8 among Gold Derby’s Editors. Of the 3,000-plus combined odds, however, Gerwig is at No. 6.

How does this tie in with Bigelow and Cameron? It just so happens that “Marriage Story” director Noah Baumbach — who is placed No. 3 among all predictors save for Gold Derby’s Editors, who have him at No. 4 — just happens to be a couple and became the parents of a son earlier this year. Considering that the pair have collaborated on numerous projects together, with Gerwig acting regularly in front of the camera and as well as contributing as a co-writer and co-producer at times, it is doubtful that any friction will occur in their home life.

Plus, the two are in the midst of co-writing and possibly directing a live-action “Barbie” film with Margot Robbie playing a living doll. It seems that it will take more than a guy called Oscar to end what is both a professional relationship and a love match.