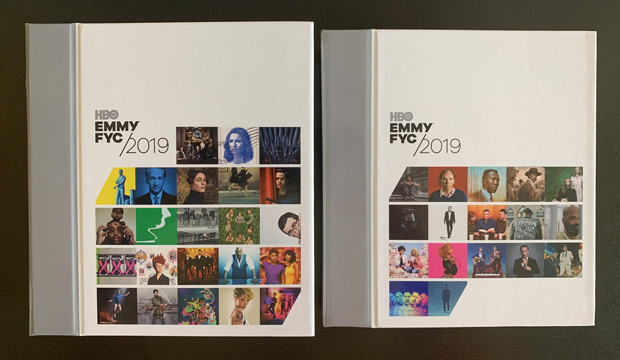 When it comes to the Emmys, HBO is king. “Game of Thrones” and “Veep” have won Best Drama Series and Best Comedy Series the last three times they were both eligible, and now these programs are front and center in the network’s 2019 Emmy FYC mailer. The cube-shaped package includes DVDs so voters can watch all of HBO’s programming from the 2018-19 TV season, including seven dramas, eight comedies, four variety shows, three limited series, and so much more. Below we give you an insider’s sneak peek at which specific episodes are being watched by Emmy voters as we speak.

Here are the specific episodes that HBO has submitted in their 2019 FYC Emmy mailer:

SEE‘Game of Thrones’ reactions for ‘The Iron Throne’: [SPOILER] ‘was done beautifully’ … ‘the last episode was excellent’

“Random Acts of Flyness”
#101 “What Are Your Thoughts on Raising Free Black Children?”
#102 “Two Piece and a Biscuit” 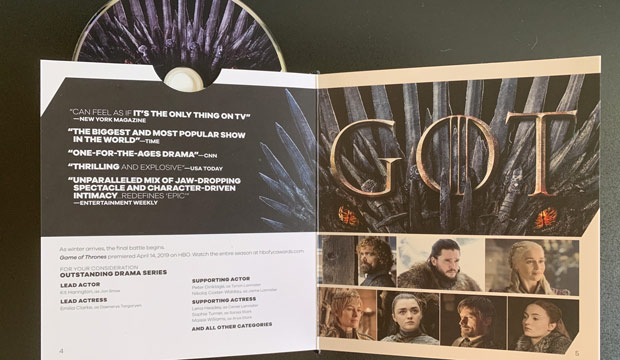 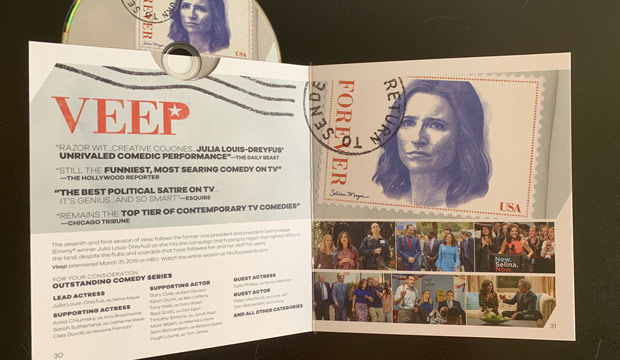 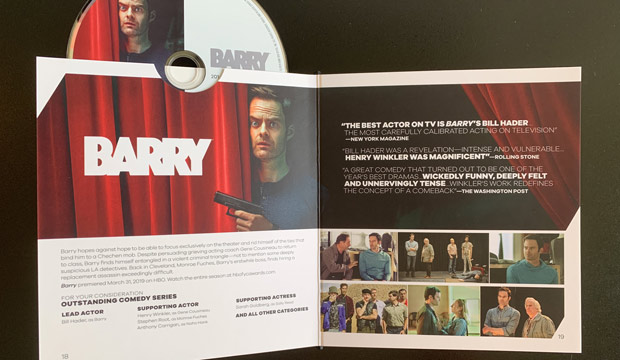