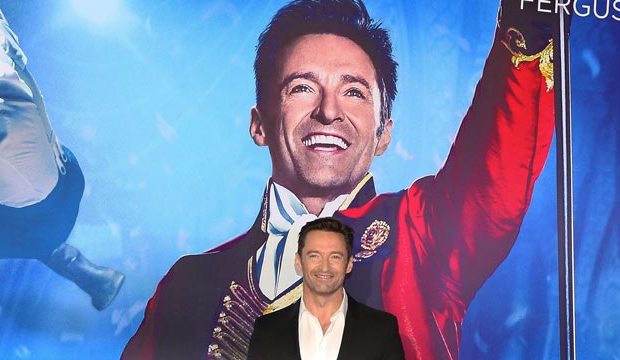 “The Greatest Showman” won the Grammy for Best Visual Media Compilation during Sunday afternoon’s Premiere Ceremony. That meant the second Grammys for songwriters Benj Pasek and Justin Paul, but it also meant a victory for Hugh Jackman as the lead vocalist on the album. For awards-watchers paying close attention, that means Jackman is three-quarters of the way to the EGOT grand slam of showbiz awards.

After his career breakthrough as an action hero in the “X-Men” movies, he crossed the first award off his list in a way we might not have initially expected. The erstwhile Wolverine won Best Actor in a Musical at the 2004 Tonys for playing Australian songwriter Peter Allen in “The Boy from Oz.” And Jackman didn’t only win at those awards, he also hosted the telecast, so the next year he won an Emmy for Best Individual Variety Performance for his emceeing duties.

Given his musicality, it may be surprising that it took Jackman until now to even earn a Grammy nomination. But “The Greatest Showman” did the trick. Though the film received mixed reviews, Jackman earned a Golden Globe nomination for his performance and the soundtrack became a crossover hit on the pop charts, certified double platinum by the Recording Industry Association of America.

Now that Jackman is a Tony, Emmy and Grammy winner, all he needs is an Oscar. That’s one of the highest bars to clear when it comes to achieving the grand slam, but Jackman has already gotten in the motion picture academy’s good graces. He was nominated for Best Actor for “Les Miserables” (2012), and he has appeared in other Oscar-nominated films including “The Prestige” (2006), “Prisoners” (2013) and “Logan” (2017). In 2018 he earned early Oscar buzz for playing real-life disgraced politician Gary Hart in “The Front Runner,” but that film wasn’t able to get him over the finish line.

Do you think Jackman will be the next actor to EGOT? If so, when? 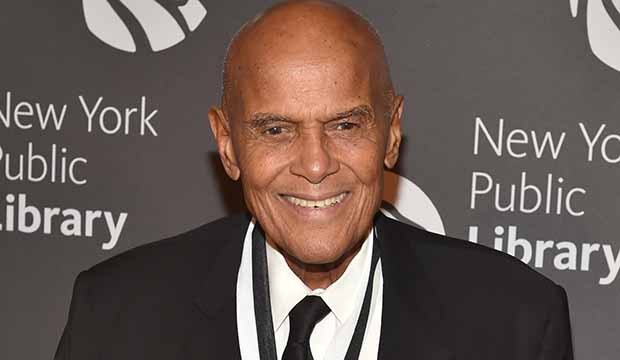