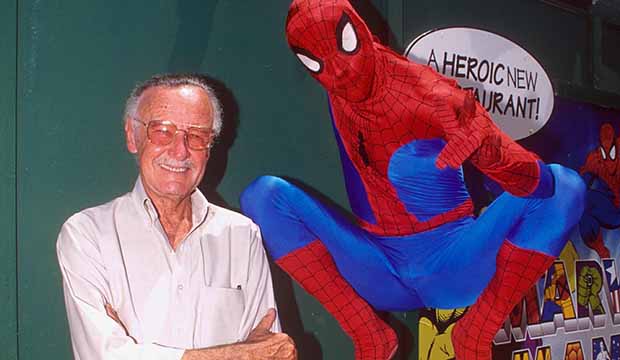 One of the saddest and most important segments of the SAG Awards each year is the In Memoriam segment. For the 2019 event, it turns out to be even sadder for family members of certain long-time members of the Screen Actors Guild. Which actors and actresses were not even featured in this portion of the program on Sunday night? Check out this list below:

For the ceremony hosted by Megan Mullally on TNT and TBS, here are many of the celebrities that did make the cut for the short segment: