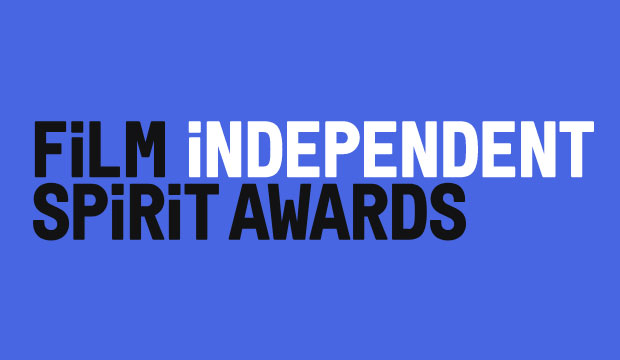 The 2020 Independent Spirit Awards nominations were announced Thursday, November 21. So who made the cut at these kudos, which celebrate the best in American independent films? Scroll down to see the full list of nominees for the 2020 Indie Spirits. Remember, only American-made movies with budgets under $20 million were eligible for consideration.

These Spirit contenders were decided by nominating committees that included film critics, film programmers, producers, directors, writers, cinematographers, editors, actors, past nominees and winners, and members of Film Independent’s Board of Directors.

Winners will be chosen by all of Film Independent’s eligible members, including industry insiders and any movie fans who sign up for membership starting at $95 per year.

These awards have come to be a significant preview of the Oscars as the motion picture academy embraces more independent films. Five of the last six Spirit champs for Best Feature went on to win the Oscar for Best Picture. And every Spirit winner for the last decade has at least been nominated for Best Picture at the Oscars.

The Spirit Awards ceremony has traditionally been held the day before the Oscars in a beachfront tent next to Santa Monica Pier. So who will prevail when the prizes are handed out on Saturday, February 8, 2020? See the full list of nominees below, and discuss this and more with your fellow movie fans in our forums.

JOHN CASSAVETES AWARD
(Best feature made for under $500,000)
Burning Cane
Colewell
Give Me Liberty
Premature
Wild Nights with Emily