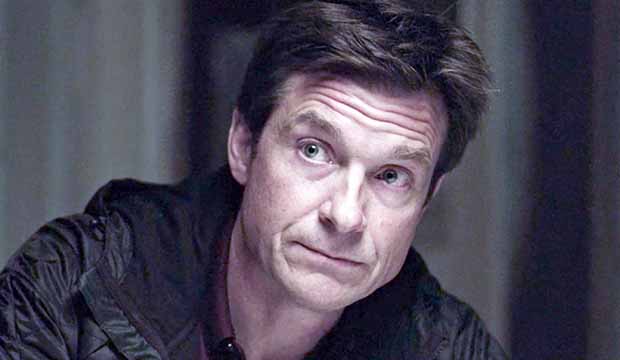 SEE 2019 SAG Awards TV report: ‘Mrs. Maisel’ and ‘This Is Us’ are big winners at 25th ceremony [UPDATING LIVE BLOG]

The Screen Actors Guild clearly loved “Ozark” this past season, showering it with individual nominations for Bateman, Laura Linney and Julia Garner on top of one for its ensemble cast. With “Ozark” already on the Emmys’ radar and the SAG Awards being a solid precursor, it’s possible that the Netflix series could be in for a big windfall at the Emmys for Season 2.

The first season netted five Emmy nominations including two in Best Drama Directing, though the series lost to more high-profile series like “The Americans” “The Crown” and “The Handmaid’s Tale” in all of its categories. “Ozark’s” chances should significantly increase for its second season, though, considering “The Americans” is over, “The Handmaid’s Tale,” “Stranger Things” and “Westworld” won’t make it in the eligibility window, and “The Crown” doesn’t have a release date either. Suddenly, “Ozark” stands to make a much strong showing this time around, which may translate to Bateman getting that first win.

SEELaura Linney movies: 12 greatest films, ranked worst to best, include ‘You Can Count on Me,’ ‘Kinsey,’ ‘Love Actually’

At one point in time, it was notoriously difficult for actors who also wrote/directed their shows to earn an Emmy for acting. However respected they were at the time, multihyphenates like Larry David, Louis C.K., Lena Dunham and Aziz Ansari weren’t able to win that acting Emmy for their respective shows. It wasn’t until Donald Glover in 2017 when he won for both acting in and directing “Atlanta” that such a person was able to break through with an acting win. This opens the door for Bateman to do so as well, especially considering the funnyman is directing himself in a drama, which is a bit of a departure.

What helps Bateman in the Best Drama Actor race, should he be nominated, is that he doesn’t have to compete against last year’s winner, Matthew Rhys in “The Americans.” Sterling K. Brown (“This Is Us”) will still be competition for Bateman, but Brown just lost the Critics’ Choice and SAG Award to different people, and he wasn’t even nominated at the Golden Globes despite winning last year. The Emmys clearly love Brown, giving him two wins from four nominations in just three years, but it’s not clear if they will go back to him for the win or move on to new blood. Bateman has been in this business for a long time, and it’s looking like the stars could align just right for him to clutch that first Emmy win.

Think the Oscar race is between '1917' and 'Parasite' after PGA and SAG Awards? Tell that to 'Moonlight'…