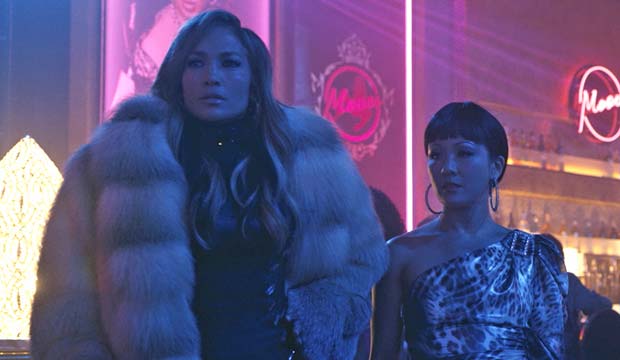 The Film Independent Spirit Awards began in 1984 as a way to shine a spotlight on smaller art-house movies made on a shoestring budget. To qualify these days, films have to cost no more than $20 million. You might think there would be little cross-over between this populist organization, which opens voting to all who pay a yearly fee of $95, and the glittery elitist Academy Awards.

But the winners lists of both organizations often match up. That is especially true in the supporting actress category, where the two groups agreed half of the time since 2009. The five featured women who claimed both an Oscar and a Spirit award in the past decade are Mo’Nique (“Precious”), Lupita Nyong’o (“12 Years a Slave”), Patricia Arquette (“Boyhood”), Allison Janey (“I, Tonya”) and Regina King (“If Beale Street Could Talk”).

That stat is great news for the Jennifer Lopez, who just reaped an Indie Spirit nomination for her scene-stealing featured turn in “Hustlers.” The awards buzz has been building for her since “Hustlers” premiered at the Toronto International Film Festival in September.

Lopez was last nominated in the supporting actress category at the Spirits for the 1995 film “My Family,”  a drama about a Mexican clan and their travails over the years. She has a far different role in “Hustlers” as Ramona Vega, the real-life ringleader of a crew of exotic dancers who knows her way around a stripper’s pole and then some. After the stock market crash of 2007-2008 puts a damper on their chosen profession, the women stoop to drugging the drinks of their Wall Street clients so they can max out their credit cards

As of November 21, Lopez sits in second place with 5/1 odds on the Gold Derby combined odds Oscar site with only Laura Dern‘s hard-nosed divorce lawyer from “Marriage Story” blocking her way. The Indie Spirit Awards ceremony take place on February 8, the day before the Oscars.