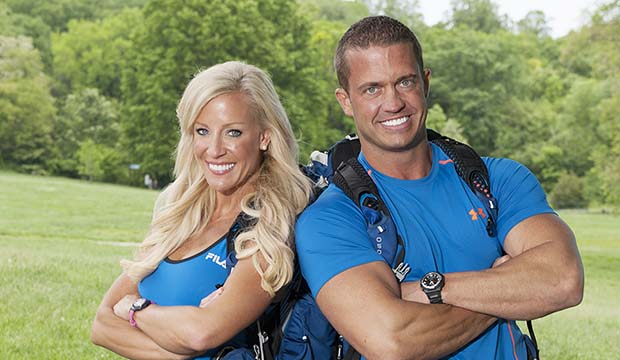 Raman passed away in South Carolina, according to an obituary on the Caughman-Harman Funeral Home website. A cause of death was not released.

Authorities responded to a call at Raman’s home early Tuesday morning and he was pronounced dead upon their arrival, Lexington County Sheriff’s Department spokesman Capt. Adam Myrick told our sister site Deadline. “Nothing suspicious or criminal is involved with the case you are referencing and out of compassion and respect for family my office will not comment on it,” Lexington County Coroner Margaret Fisher said.

SEE In memoriam: Look back at celebrities we’ve lost this year

Known as the married dentists, Raman and his wife Misti finished second on “The Amazing Race” in 2014. The two were intense competitors and had a goal of surpassing the record of most leg wins in a single season, which is eight, achieved by Rachel and Dave in Season 20; the Ramans ended up winning five. They were saved by a non-elimination leg on the fourth leg and after a sixth-place finish the following leg, they never finished lower than third on the remaining seven legs.

The Ramans had their own dental practice, Irmo Smiles, which released a statement on Raman’s death: “Irmo Smiles has suffered a tragic loss this week. It is with deep sadness that we share the news of the passing of Dr. Jim Raman. As our staff and the family prepare for Dr. Raman’s celebration of life, please join us in praying for peace and comfort during this difficult time. We will be working to reschedule Dr. Misti Raman’s patients and we apologize for any inconvenience this may cause you. Your patience is greatly appreciated as we give Dr. Misti Raman time to grieve the loss of her loving husband.”

Besides his wife, Raman is survived by their two children, Lexi and Jimmy.