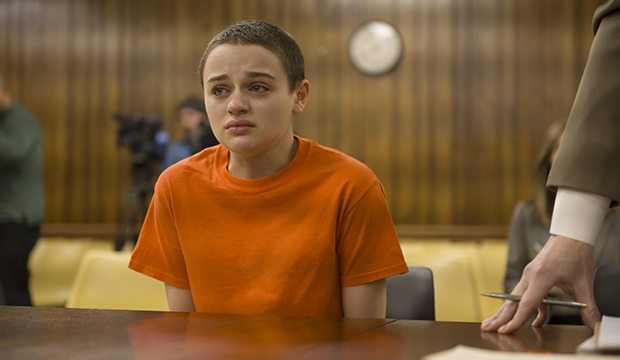 Can Joey King become queen of the Emmys? “The Act” star is off to a good start, finally breaking into the top six of our predicted Best Limited Series/TV Movie Actress nominees.

King’s rise in our odds has been a slow burn. When our predictions center launched February, where she was in 11th out of 14 places. By the premiere of “The Act” on March 20, she had only inched up to 10th. But her remarkable breakthrough turn as Gypsy Rose Blanchard, a role of tremendous physicality and modulation, quickly wowed viewers and critics alike. Still, it’s not easy for a young starlet like King, who turns 20 in July, to go up against so many heavyweights in this category.

Helping her, though, is the apparent popularity of “The Act.” According to Hulu, the true-crime series set a subscribers-to-series record for the streaming service. That means more people watched “The Act” within the first 24 hours of joining Hulu than any other Hulu original in the first month. If lots of those are Emmy voters, then watch out.

As for the series itself, it’s in eighth place in our Best Limited Series odds, while Arquette is in second place in the supporting actress race.