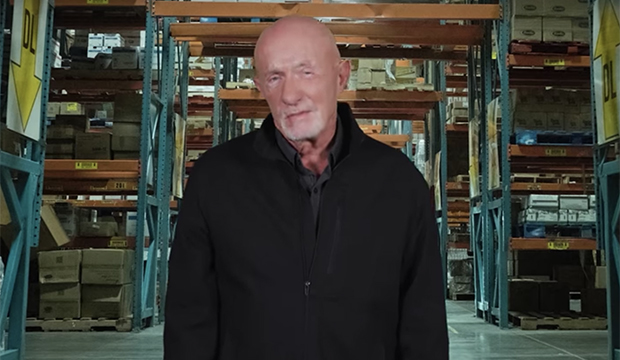 Sounds like Mike might be an Emmy-winning role for Jonathan Banks after all, at least in our readers’ minds. A whopping 82 percent of you believe Banks will finally strike Emmy gold for his beloved “Breaking Bad” and “Better Call Saul” character — not in Best Drama Supporting Actor, but in Best Short Form Comedy or Drama Series Actor.

SEE Is Best Short Form Actor the ticket to an Emmy win for Jonathan Banks?

Given Banks’ overdue factor — he’s 0-4 as Mike and 0-5 overall — and the fact that, last time we checked, Peter Dinklage does not have an online series, this could be a “consolation” prize of sorts him. Banks is in second place in our drama supporting actor odds behind Dinklage (“Game of Thrones”), who feels like a lock for his record-breaking fourth win in the category. It was Dinklage after all who toppled Banks when he was the favorite to win in 2015 with the Mike-centric “Five-O.” Banks being in short form gives voters an out to vote for him there instead.

But some of you aren’t putting all your eggs in the short form basket. Nine percent of you think he’ll lose both categories, which is certainly possible. The short form categories are only in their fourth year, so we don’t really have a lot of sense of what they go for yet, although “Better Call Saul”‘s first companion series, “Los Pollos Hermanos Employee Training” won Best Short Form Comedy or Drama Series in 2017.

Another 9 percent of you think Banks will triumph in both categories (wishful thinking?), while no one thinks he’ll win supporting but not short form.