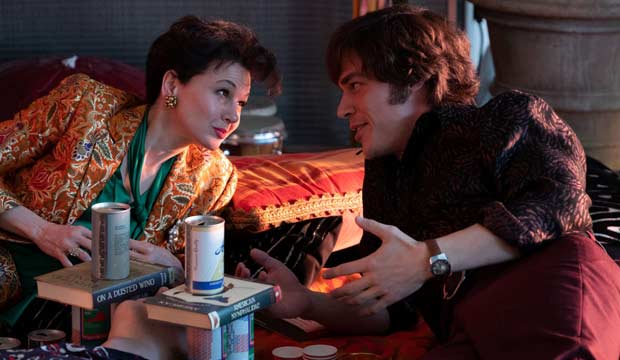 Many critics already had their say about “Judy” when it premiered at the Telluride Film Festival at the end of August. But even more chimed in as the film officially opened in theaters on September 27. So what’s the verdict? Does this Judy Garland biopic starring Renee Zellweger live up to the legendary entertainer?

As of this writing “Judy” has earned a MetaCritic score of 65 based on 38 reviews counted: 29 positive and 9 mixed. The Rotten Tomatoes score is a lot higher: 86% fresh based on 143 reviews counted: 123 positive, 20 negative. The RT critics’ consensus says, “Led by a deeply committed performance from Renée Zellweger, ‘Judy’ captures the waning days of a beloved performer with clear-eyed compassion.”

So why are the critical scores so different? On MetaCritic, reviews are rated on a sliding scale from 0-100, while Rotten Tomatoes classifies reviews simply on a pass-fail basis. So for “Judy,” RT indicates that the heavy majority of critics like the film, while the MC score indicates that few critics outright love it. They admire it, but they’re not necessarily over the moon about it — or over the rainbow, as it were.

However, Zellweger’s centerpiece performance has been hailed as “sensational,” “extraordinary” and “undeniably perfect.” It’s “easily the best performance” of her career. The film is “imperfect,” too “cautious” and “comfortable,” but the actress “makes up for the shortcomings of the film.” This is reminiscent of “Bohemian Rhapsody” last year, which featured a lead performance by Rami Malek as a music superstar that was better liked than the film surrounding him. Malek ended up winning an Oscar, but the reviews for “Judy” overall are much better than what “Rhapsody” got.

So does that mean Zellweger is Oscar-bound? Check out some of the reviews below, and join the discussion on this and more with your fellow movie fans here in our forums.

Tomris Laffly (The Playlist): “Director Rupert Goold’s big-hearted (yet semi-conventional) Garland biopic ‘Judy’ follows the screen icon in the late-’60s through her final, troubled year of life, with a sensational Renée Zellweger in the lead … Through a series of well-paced flashbacks, Goold seizes an emotional continuity in Garland’s life trajectory while mostly avoiding shallow sentimental pitfalls.”

Sasha Stone (The Wrap): “Director Rupert Goold’s ‘Judy,’ which had its premiere at the Telluride Film Festival on Friday as part of a tribute to Renee Zellweger, contains what is easily the best performance of Zellweger’s career. The film itself works best as a showcase for the actress’ extraordinary turn … She gets to the core of Garland with a raw intensity of a woman in a spiral.”

Lindsey Bahr (Associated Press): “Renée Zellweger is so undeniably perfect as Judy Garland that it almost makes up for the shortcomings of the film around it. ‘Judy’ is itself a fine and imperfect look at some of Garland’s last years of life, but it really should have been something transcendent — Zellweger’s performance demands it.”

Manohla Dargis (New York Times): “‘Judy’ offers the familiar spectacle of one star playing another. Zellweger’s performance is credible, with agitated flutters and filigreed touches … The take is also cautious, too comfortable; it never makes you flinch or look away. Wholly embracing Garland’s freneticism at its rawest might have registered as excessive or campy, but it would have deepened the portrait.” 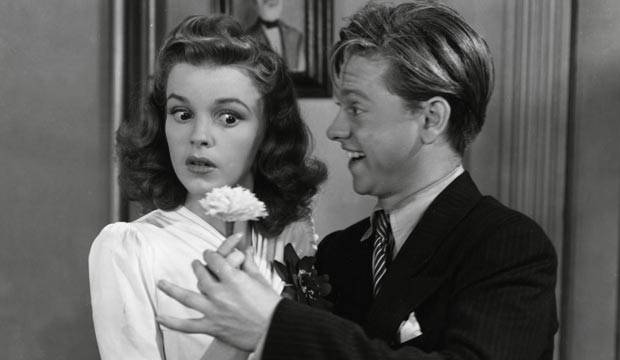