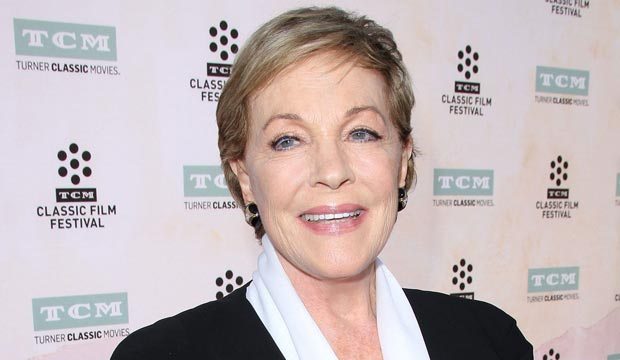 The American Film Institute announced on Friday that Dame Julie Andrews will be receiving their 2020 life achievement award. The 48th annual AFI ceremony will be held on April 25 in Hollywood. Andrews is a three-time Oscar nominee who won the Academy Award for Best Actress in 1964 for “Mary Poppins.” Her other two nominations were for “The Sound of Music” (1965) and “Victor Victoria” (1982).

Andrews is just a Tony Award short of EGOT status, having won three Grammys and two Emmys in her career. She has received the Kennedy Center Honors and Screen Actors Guild life achievement award.

Actor and director Denzel Washington was honored this past June as the 47th honoree. Before him it was actor/director George Clooney in 2018, actress Diane Keaton in 2017 and composer John Williams in 2016. Prior to picking Williams, the AFI had only chosen actors, actresses and directors starting way back in the 1970s when the recipients were director John Ford (1973), actor James Cagney (1974), director/actor Orson Welles (1975), director William Wyler (1976), actress Bette Davis (1977), actor Henry Fonda (1978), and director Alfred Hitchcock (1979).