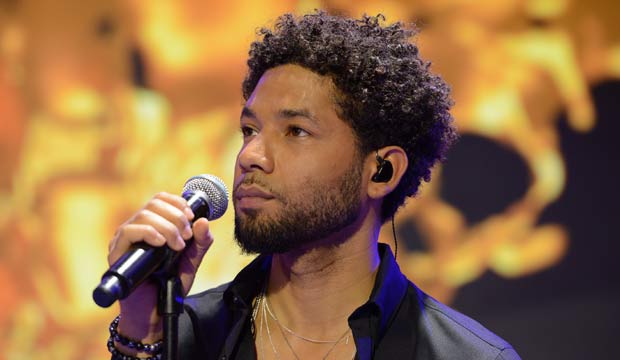 Considering the hubbub surrounding Jussie Smollett, it’s unlikely he’ll receive a primetime Emmy Award nomination for his past season on “Empire,” but he’s currently nominated for a Daytime Emmy – and, believe it or not, there’s a good chance he can win next month.

Smollett is an executive producer of the web series “Giants,” which is nominated for Best Digital Drama Series. It had the most acting pre-nominations of any digital soap (nine), and when the official nominations were announced, it had 11 overall, which is more than any other digital drama. In fact, it has the fifth most nominations of any program this year, behind only the four televised soaps: “Days of Our Lives” (27), “General Hospital” (25), “The Young and the Restless” (20) and “The Bold and the Beautiful” (12).

But “Giants” isn’t guaranteed a win. According to the combined predictions of hundreds of Gold Derby users, it has a narrow advantage with leading odds of 11/2, but it’s up against “The Bay,” which has won Best Digital Drama Series for the last four years in a row and has a tendency to sweep the digital acting categories too. It follows close behind “Giants” with 6/1 odds. But “The Bay” only received 7 nominations this year, which is less than half of the 15 noms it picked up last year. As web dramas become more and more common, “The Bay” may not have the stranglehold on the Emmys that it had before.

That could benefit Smollett’s “Giants” this year in what would be a controversial twist in his dramatic saga. What’s especially ironic is that, if he wins, he’ll actually claim his first Emmy before “Empire” even does. Talk about a soap opera.