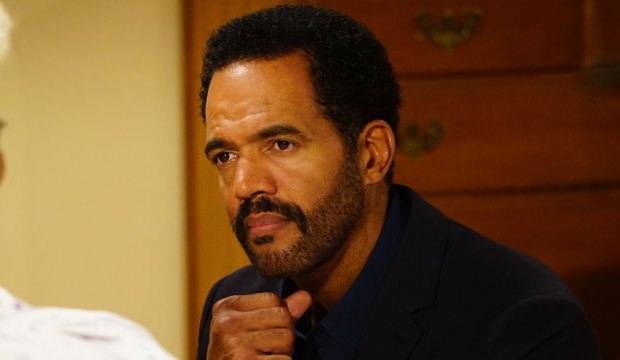 Actor Kristoff St. John has died at the age of 52, as was confirmed by his attorney Mark Geragos. Best known for his work on CBS’s “The Young and the Restless,” St. John made history in daytime TV. He was the longest running black actor in “Y&R” history, having played the role of Neil Winters for almost 30 years (1991-2019).

St. John got his start on soap operas with his role as hotel executive Adam Marshall in the short-lived series “Generations,” for which he received his first two Daytime Emmy nominations. After that show was cancelled in 1991 he moved to “Y&R” and played Neil Winters ever since. He earned nine more Emmy nominations as Neil, winning twice: Best Younger Actor in 1992 and Best Supporting Actor in 2008. When he was nominated for Best Actor in 2016 and 2017 he became one of the few actors — and the very first black actor — to earn Emmy nominations as a younger, supporting and lead actor throughout his career.

The actor experienced turmoil off-screen as well. His son Julian St. John suffered from mental illness and died by suicide in 2014 at the age of 24. Following Julian’s death, Kristoff and his ex-wife Mia St. John filed a wrongful death suit against the La Casa Psychiatric Health Facility where Julian had been treated. Then in 2017 Kristoff was hospitalized following his own mental health scare. Kristoff’s most recent Twitter activity was retweeting user @xociaobellaa who wrote, “Grieving the loss of a child is a process. It begins on the day your child passes, and ends the day the parent joins them.”

It is with unbelievable sadness that we say goodbye to our friend, #DaytimeEmmys winner @kristoffstjohn1. @YandR_CBS RIP. pic.twitter.com/qy4zCzIWdT