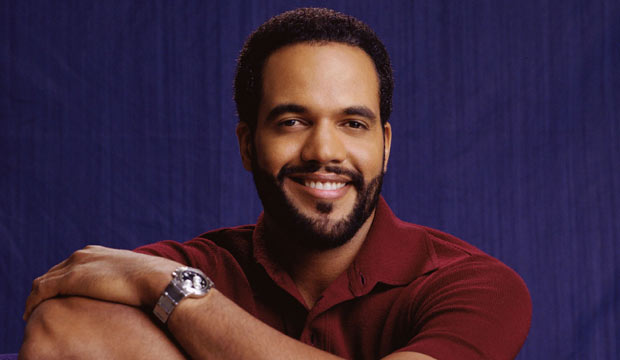 The daytime TV community was shocked in February upon the announcement that actor Kristoff St. John had died at the age of 52. Now Entertainment Weekly has exclusively reported that “The Young and the Restless” will officially say its goodbyes to its longtime cast member in April with the help of some of his former co-stars.

St. John played businessman Neil Winters on “Y&R” from 1991 until his death, which made him the longest running black character in the show’s history. He also had a historic run at the Daytime Emmys. Counting his prior role in the short-lived soap opera “Generations,” he earned 11 nominations, winning twice for “Y&R”: Best Younger Actor in 1992 and Best Supporting Actor in 2008. Most recently he earned a pair of bids for Best Actor (2016-2017), which made him one of the few actors ever to receive nominations at all three levels: younger, supporting and lead.

“Y&R” will address St. John’s passing starting on April 23 with news that Neil has unexpectedly died, beginning a week-long farewell to the actor and character. Shemar Moore, who played his brother Malcolm Winters on and off for two decades, will reprise that role for two episodes on April 25 and 26. Then on April 29 his former co-stars Victoria Rowell and Mishael Morgan return to the show as themselves for a special episode in which the “Y&R” cast will share their memories of the actor.

“Y&R” executive producer Anthony Morina told Entertainment Weekly, “Our hope is that this storyline and tribute episode airing in April will honor the legendary character Kristoff helped create, and provide our audience with the opportunity to say a meaningful goodbye to Neil Winters.”