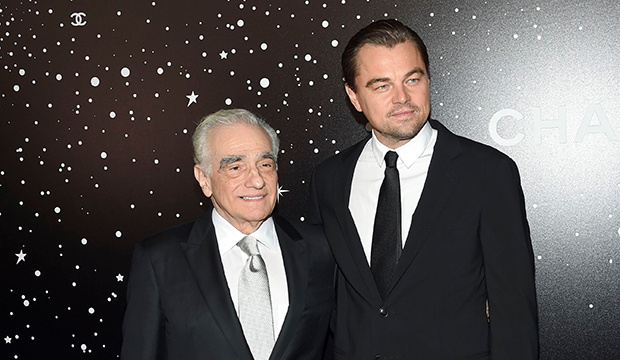 Leonardo DiCaprio and Martin Scorsese are bringing their talents to Hulu. The longtime collaborators are developing a series adaptation of Erik Larson‘s best-selling book “The Devil in the White City,” Craig Erwich, Hulu’s SVP of originals, announced Monday at the Television Critics Association press tour.

Erwich did not provide any more details, except that it will be produced by Paramount TV.

DiCaprio and Scorsese, who will serve as executive producers, had been trying to bring the thriller to the big screen for a decade, with the former having acquired the rights to the book in 2010 (Tom Cruise had first acquired the rights in 2003). It’s unclear if DiCaprio will also act in the project, as was originally planned for the film version.

Set in 1893, “The Devil in the White City” follows Daniel H. Burnham, the architect behind the World’s Fair, and Dr. H. H. Holmes, the infamous serial killer who lured up to 200 victims to their deaths in his “Murder Castle.”

After five films — “Gangs of New York” (2002), “The Aviator” (2004), “The Departed” (2006), “Shutter Island” (2010) and “The Wolf of Wall Street” (2013) — that yielded three Oscar nominations (two acting, one producing) for DiCaprio and a Best Director Oscar win for Scorsese, “Devil” marks the duo’s first TV collaboration and could bring them their first trip to the Emmys together. Scorsese is a three-time Emmy winner, including for directing the “Boardwalk Empire” pilot, but DiCaprio has yet to be nominated by the TV academy.