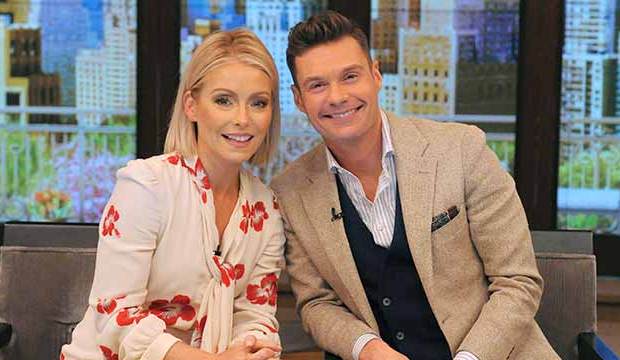 Kelly Ripa has won the Daytime Emmy for Best Talk Show Host a whopping four times for the ever-changing “Live” franchise: with Regis Philbin in 2011 and 2012, and with Michael Strahan in 2015 and 2016. However, she lost last year on her first nomination with new co-host Ryan Seacrest to the ladies of “The Real.” Will Ripa and Seacrest seek Emmy revenge this year on their second go-around? See the complete list of 2019 Daytime Emmy nominations.

As for corresponding program bids, the five nominees for Best Entertainment Talk Show are “The Ellen DeGeneres Show,” “A Little Help with Carol Burnett,” “The Real,” “The Talk” and “The View.” This is only the second time this decade that “Live” has been snubbed for a series bid. However, the last time it happened was in 2016 which didn’t seem to hurt the “Live” hosts at all, as Ripa and Strahan still prevailed.