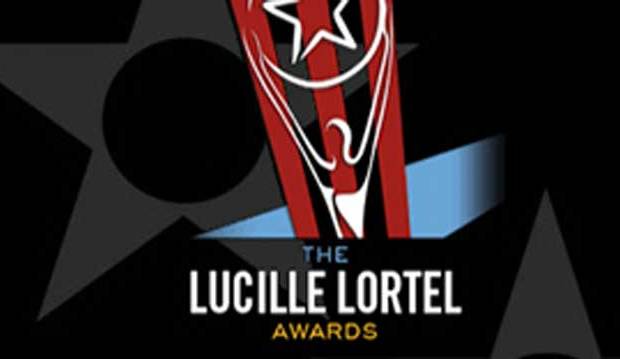 The Off-Broadway League announced nominations for the 34th Annual Lucille Lortel Awards on April 3rd. As the first nominations announcement of the theatre awards season, several Tony Award hopefuls got an early boost thanks to their previous Off-Broadway incarnations. It’s common for Broadway shows to begin their New York life Off-Broadway before transferring to the Great White Way. Several of this season’s high profile productions followed this trend.

Of the Broadway transfers, “Be More Chill” performed the best with the Lortels. The teen sci-fi musical netted four nominations: Outstanding Musical, Featured Actor in a Musical (George Salazar), Featured Actress in a Musical (Stephanie Hsu), and Projection Design.

This is great news for the hit show. It has a cult teen following, but is narrowly holding onto fourth place in Gold Derby’s combined Tony odds for Best Musical. At the Lortel Awards, “Be More Chill” will have to fight past “Rags Parkland Sings the Songs of the Future” (tied for a leading 6 nominations with revival “Carmen Jones”), “Miss You Like Hell,” Midnight at The Never Get” and Bob Dylan tuner “The Girl From the North Country” for Best Musical. Should “Be More Chill” prevail, it could follow in the steps of “The Band’s Visit,” “Hamilton,” “Fun Home,” and “Once.” They all won the Lucille Lortel before their Best Musical win at the Tony Awards.

The pair of nominated featured performers from “Be More Chill” are also hotly competitive for Tonys. Stephanie Hsu currently sits in third place in our odds while George Salazar is ranked seventh. The Tonys don’t have a category for Projection Design, but this could be a good omen for the show’s chances in Scenic Design or Lighting Design (the Tony Administration Committee often lumps projection designers into one of those categories).

In a highly competitive race for Best Play, “What the Constitution Means to Me” emerged as a major contender after garnering some of the best reviews of the season. That critical praise is now paired with an Outstanding Play nomination from the Lortel Awards. The show has quickly climbed our odds to find itself in fifth place. Attention from the Lortels could help Heidi Schreck’s powerful auto-drama bump the Bryan Cranston led “Network” from the category at the Tonys.

Conversely, Mike Birbiglia’s “The New One” is ranked far down our list of Best Play Tony contenders. It’s number twelve with 100/1 odds. But Lortel members loved it enough to throw it an Outstanding Solo Show nomination. Since the Tony Awards excised the Special Theatrical Event category, “The New One” will compete as a play at the Tonys. It might be hard for Birbiglia’s stand-up to compete with some of today’s top playwrights, but John Leguizamo recently turned a nomination in the Solo Show Lortel category into a Best Play Tony nomination with “Latin History for Morons.” Don’t count out the talented comedian.