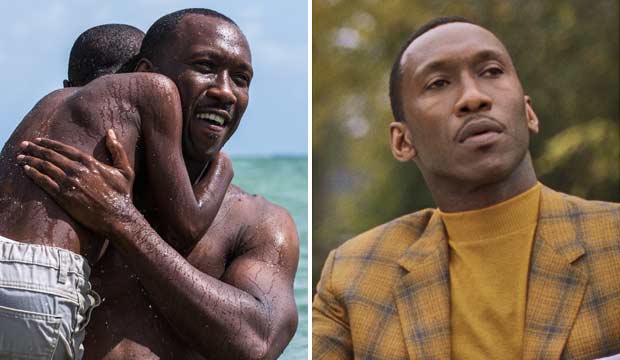 Mahershala Ali is comfortably out front to win the Oscar for Best Supporting Actor for “Green Book” after his wins at the Golden Globes and Critics’ Choice Awards. But there remains a big unanswered question about this race: will the academy want to reward him again so soon? It has been just two years since he won for “Moonlight.” That’s not unprecedented, of course, but you have to go back decades to find actors who claimed two Oscars so quickly.

No one has won multiple acting Oscars in two years or less in any category since Tom Hanks went back-to-back in the Best Actor race: “Philadelphia” (1993) and “Forrest Gump” (1994) — that’s 24 years ago. You have to go back a lot farther than that to find such a quick repeat specifically in the Best Supporting Actor race. It happened to Jason Robards 41 years ago when he won two in a row for “All the President’s Men” (1976) and “Julia” (1977).

Only one other man has ever one Best Supporting Actor twice in such short order: Walter Brennan, who actually prevailed three times, all of which were separated by two years: “Come and Get It” (1936), “Kentucky” (1938) and “The Westerner” (1940). Even Christoph Waltz, who seemed to have an unusually quick turnaround between his double victories for “Inglourious Basterds” (2009) and “Django Unchained” (2012), still had to wait three whole years before getting back onto the Oscar stage.

But Ali continues to enjoy goodwill in the industry, and he’s a lot more prominent now than he was when he started on the campaign trail for “Moonlight” two years ago. Now he’s in another film with strong Oscar hopes for Best Picture, and “Green Book” gives him a much bigger, much showier role than “Moonlight” did. Additionally, he can be seen in season three of the HBO anthology “True Detective,” which coincides nicely with this winter awards season. And it helps that the field around him looks divided.

SEEOvercoming controversies can be key to winning Oscars

Richard E. Grant (“Can You Ever Forgive Me?”) currently ranks second in our odds, but “Forgive Me” doesn’t look like it will be a major Oscar player beyond its actors and screenplay, so support for the film as a whole probably won’t be as strong as for “Green Book.” Sam Elliott (“A Star is Born”) ranks third and looks great on paper. He’s a much-loved, overdue veteran who has never even been nominated before, and Best Supporting Actor often plays out like a de facto career achievement award, but he was snubbed by the Golden Globes and BAFTAs.

Timothee Chalamet (“Beautiful Boy”) has an IOU after losing Best Actor last year to Gary Oldman (“Darkest Hour”), but critics and industry groups haven’t responded strongly to much besides Chalamet in that film. And while Adam Driver (“BlacKkKlansman”) has been nominated just about everywhere for a film that is a strong Best Picture hopeful, he hasn’t actually won anything for it yet.

So is there still room for one of Ali’s rivals to have a late surge, or will they be “Green” with envy as he collects hardware all the way to his second Oscar in February?