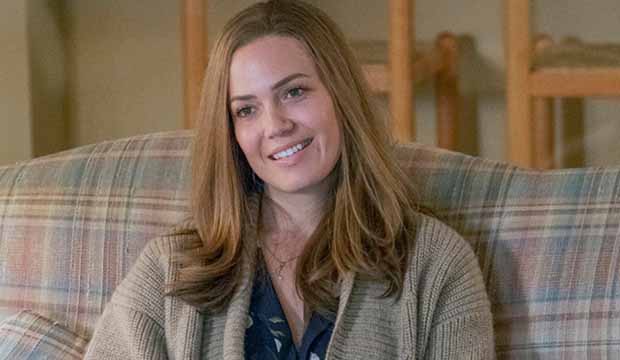 Gold Derby can exclusively reveal that Mandy Moore is entering the “This Is Us” episode “The Graduates” as her 2019 Emmy Awards submission for Best Drama Actress. This installment aired March 5 and was the 14th episode of the third season for the NBC show.

In this installment, Rebecca (Moore) is heartbroken that her late husband Jack (Milo Ventimiglia) wasn’t able to attend the high school graduation of their three children. She attends a grief support group meeting.

It’s the first ever Emmy nomination for Moore. For this year’s contest, she is competing against past winners Viola Davis (“How to Get Away with Murder”), Laura Linney (“Ozark”), previous nominees Emilia Clarke (“Game of Thrones”), Sandra Oh (“Killing Eve”) and Robin Wright (“House of Cards”), plus rookie contender Jodie Comer (“Killing Eve”).