From humble beginnings, Maren Morris has done pretty well for herself. She recently appeared on “Late Night with Seth Meyers” to discuss the early gigs she performed at county fairs and even on hay bales in parking lots, but also how she auditioned for — and was rejected by — every reality competition show under the sun. She recounted an especially painful experience trying to get on “American Idol.” Watch her tell her horror story above.

“I have this very traumatic, vivid memory of auditioning for ‘American Idol,'” she told Meyers. She tried out for the show when she was 17 and living in Dallas. “It was at the Cowboys’ stadium. And you don’t see [judges] Paula and Simon and Randy in the first go audition. It’s like a stadium cattle call and you audition for, like, a 20-year-old producer who has probably no music cred. You just sing for eight seconds and sing your heart out, and then my entire group got cut. They were like, ‘Sorry, you have to take the walk of shame.'” So all she could do was go back to the parking lot to find her mom’s car “and just cry on the way home.”

Of course, ‘it did all work out,” as Morris pointed out, talking about the experience on this nationally televised talk show as a Grammy winner and now the leading nominee at the 2019 CMA Awards. But that’s not even the best part. “Honestly, the poetic justice of that whole thing,” she explained, “is that now people audition with my songs on those shows. So I just get the check in the mail.” Success really is the sweetest revenge. 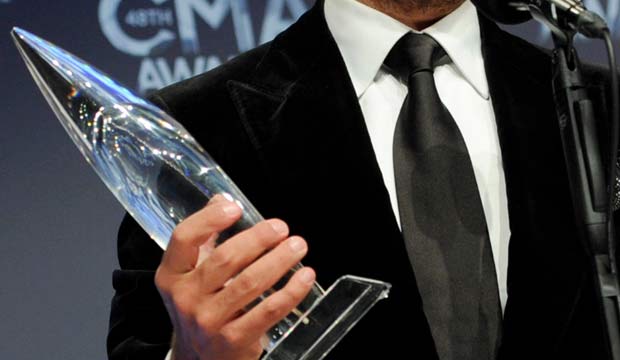