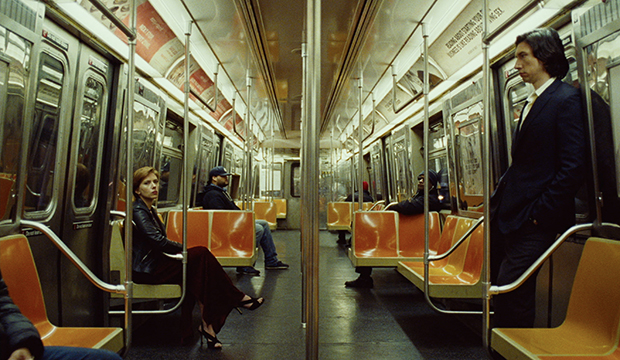 Adam Driver and Scarlett Johansson play a couple in the midst of divorce in “Marriage Story,” but they could become a duo forever intertwined in Oscar history if they win their lead acting races.

Only seven films have won Best Actor and Best Actress:

If Driver and Johansson prevail, the 22-year gap since Nicholson’s and Hunt’s victories would be the second longest one after the first two lead sweeps, which were 41 years apart. Last year this time, many thought “A Star Is Born” could be the one to end the drought, but Bradley Cooper proved to be no match for Rami Malek (“Bohemian Rhapsody”) and Lady Gaga got her Oscar in Best Original Song while Olivia Colman (“The Favourite”) upset Glenn Close (“The Wife”) for Best Actress.

Both Driver and Johansson are currently in second place in our odds in their respective races. Johansson has been trailing Renee Zellweger (“Judy”) all season, while Driver was recently overtaken by Joaquin Phoenix (“Joker”). But there’s no reason to discount either of them yet as “Marriage Story” hit Netflix last Friday and both have hit the major precursors. “Marriage Story” already won four Gotham Awards on Monday, including Best Actor for Driver, who’s also pocketed a handful of regional critics prizes. And while Zellweger and Phoenix have the transformative roles, Driver and Johansson have plenty of money scenes in their intimate drama, including a brutal argument that feels all too relatable. The film itself is also a Best Picture player, which could bode well for them.

“Marriage Story” has another big acting contender as well in Laura Dern, who’s the Best Supporting Actress favorite. Winning three acting Oscars is probably too tall of an order, but if “Marriage Story” somehow pulls it off, it’d be the third film to do so after “Network,” which also claimed supporting actress for Beatrice Straight and “A Streetcar Named Desire” (1951), which won for Vivien Leigh, Karl Malden and Kim Hunter.