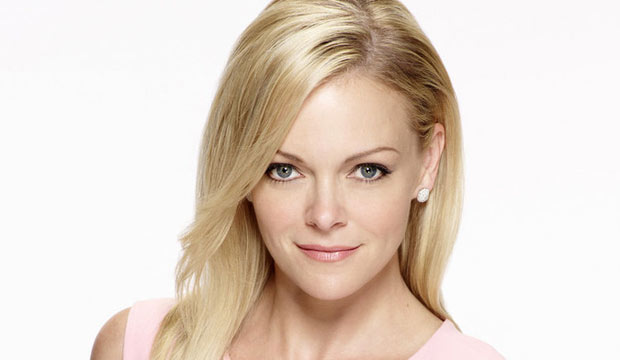 The character of Belle Black has been on “Days of Our Lives” on and off for 26 years, but this is the first time any actress has been nominated for a Daytime Emmy for playing the character. Martha Madison contends for Best Supporting Actress for the first time in her career, a full 15 years after she first assumed the role in 2004. She did earn one previous Emmy nom for Best Digital Drama Series as a producer (“Winterthorne” in 2016), but can she win now for her work in front of the camera?

The nominees and winners were decided in a single round of voting by blue ribbon panels that viewed sample performance reels from each of the actors. The press was granted access to those reels, so find out all about Madison’s submission below.

Synopsis: Madison’s reel focuses on a single storyline: Belle’s mother Marlena (Deidre Hall) is on life support in the hospital, but Belle reveals to her brother Eric (Greg Vaughan) that Marlena signed an advance directive and didn’t want to be kept alive by artificial means. Marlena also gave Belle the power to make decisions on her behalf, so it’s up to her to choose what to do. She tells her father John (Drake Hogestyn), but instead of understanding Belle’s dilemma he tells her that he is disappointed in her for even considering it.

Eric reassures Belle that she will figure out what the right decision is, and she subsequently consults Marlena’s doctor Kayla (Mary Beth Evans) about whether Marlena might be in a vegetative state for the rest of her life. John again rails against Belle and asks her to leave, and the reel ends with Belle at her mother’s bedside, still agonizing over what to do.

Pros: This is a deeply impactful, sympathetic performance in which Madison must convey an impossible conflict: a desire to keep her mother alive versus a desire to abide by her mother’s wishes for how she wanted to die. The scenes are all the more heartbreaking after her father cruelly admonishes her instead of comforting her.

Cons: But might voters be on John’s side during this conflict? Voters’ sympathy in these scenes might be determined by whether they think Belle really is callous for considering Marlena’s directive. Also, since these scenes focus entirely on this one storyline, the tone is consistent throughout, so Madison doesn’t get the opportunity to express as wide a range of emotions as some of her competitors.