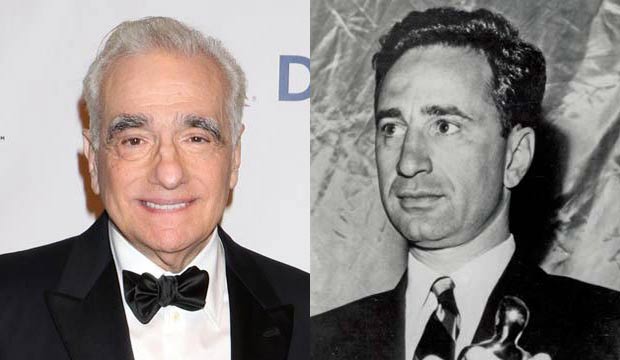 Martin Scorsese has long been an admirer of Elia Kazan, and should he win the Golden Globe for helming Netflix’s mafia epic “The Irishman,” he’d tie his cinematic hero as the most rewarded director in the group’s history.

Kazan currently holds the record for the most Best Director wins at the Globes with four victories out of as many nominations: “Gentleman’s Agreement” (1947), “On the Waterfront” (1954), “Baby Doll” (1956) and “America America” (1963). Both “Gentleman’s Agreement” and “On the Waterfront” brought him Oscar wins, while “America America” earned him Academy Award bids in Best Picture, Best Director and Best Original Screenplay (he also competed for “A Streetcar Named Desire” in 1951 and “East of Eden” in 1955).

According to our racetrack, Scorsese currently holds second place odds of 19/5 behind Bong Joon Ho (“Parasite”). Nipping at their heels are returning nominee and two-time screenplay victor Quentin Tarantino (“Once Upon a Time in Hollywood”), previous winner Sam Mendes (“1917”) and first time nominee Todd Phillips (“Joker”).

Tying Kazan’s record would be especially poignant given Scorsese’s longstanding relationship with the legendary stage and screen director, who died in 2003. In 1999, he and “Irishman” star Robert De Niro presented Kazan with an Honorary Oscar, an occasion that elicited both cheers and noticeable dissent from the audience. In 2010, Scorsese helmed the documentary “A Letter to Elia,” which looked at the effect his controversial decision to name names to the House Un-American Activities Committee had on his work.

So if Scorsese ties this particular stat, could he then join Kazan as one of the rare two-time Best Director winners at the Oscars?