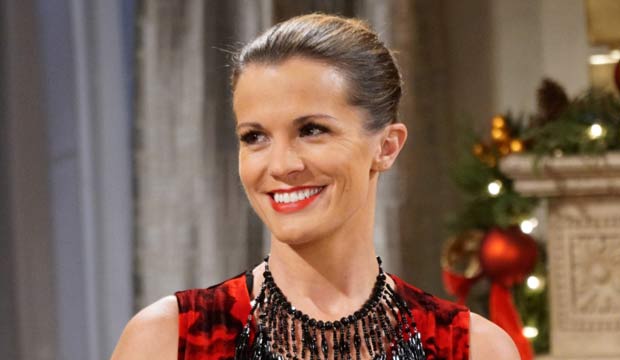 “The Young and the Restless” is scooping up actors left and right. Michelle Stafford and Greg Rikaart are both returning to the show in their famous roles as Phyllis Summers and Kevin Fisher, respectively. Soap opera newcomer Mark Grossman will pick up where Justin Hartley left off in the role of Adam Newman. And now Entertainment Weekly has announced that Melissa Claire Egan is reprising her role as Chelsea Newman. Methinks this will undoubtedly be connected to Adam’s impending return.

Chelsea and Adam were married until Adam was presumed dead in a cabin explosion in 2016. Chelsea ultimately left town in 2018, but it would have been hard to imagine Adam returning from the dead without his widow getting involved in some way, shape or form. Kevin’s return may also be connected since he had skipped town with Chloe (Elizabeth Hendrickson) and their child after it was revealed that Chloe caused the explosion — Adam’s return means Chloe is now only guilty of attempted murder. Hendrickson is currently playing Margaux Dawson on “General Hospital.”

Egan earned two Daytime Emmy nominations for Best Supporting Actress for playing Chelsea (2013-2014). Before that she was a three-time Best Supporting Actress nominee for “All My Children” (2009, 2011-2012), where she played Annie Lavery for five years before that show’s cancellation in 2011. But she hasn’t won yet, so perhaps her return, along with Adam’s resurrection, will give her the juicy material she needs to finally prevail in 2020. She’ll begin taping her scenes in May, and she’ll start appearing on-screen in the early summer.