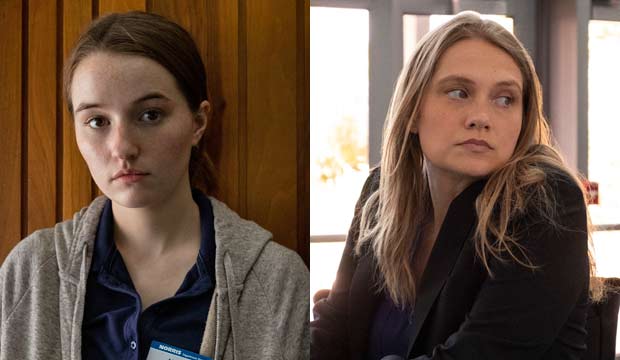 Kaitlyn Dever and Merritt Wever co-star in Netflix’s “Unbelievable” as a rape victim and a determined detective, respectively. They’re both being campaigned as leads in the limited series, which means they’ll go head to head at the Golden Globes for Best TV Movie/Limited Actress. Might they cancel each other out, or could they both be nominated? If they both make the cut they’d be only the fourth pair of co-stars to be nominated in that race in the 21st century.

But there is precedent, and quite recently for that matter. Both Jessica Lange and Drew Barrymore were nominated in 2010 for their performances as the Beale sisters in HBO’s telefilm “Grey Gardens.” Then two pairs of co-stars contended in 2018: Nicole Kidman and Reese Witherspoon for “Big Little Lies” and Lange and Susan Sarandon for “Feud: Bette and Joan.” You’d think vote-splitting might then prevent any of them from winning, but one of those co-stars prevailed in both years: Barrymore in 2010 and Kidman in 2018.

That’s good news for Dever and Wever should they both be nominated. As of this writing, Wever ranks third in the category with 6/1 odds, according to the combined predictions of more than 1,600 Gold Derby users. Dever is farther behind, but we previously expected her to compete as a supporting actress for the series, so her odds may rise as our users update their predictions.

Dever has a somewhat showier role in “Unbelievable” as Marie Adler, who reports her assault but is dismissed as a liar by local police. Wever gives a subdued performance in her parallel storyline as the determined and devout Detective Karen Duvall, and despite having two Emmys under her belt she has yet to be nominated by the Globes. Actually, neither of them has received a Globe nomination before. But there’s a first time for everything. And potentially a fourth time for co-stars. 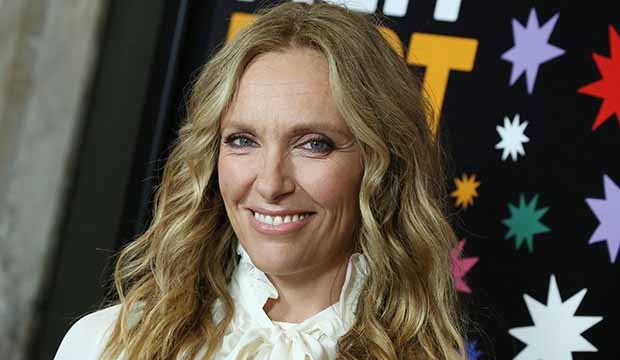