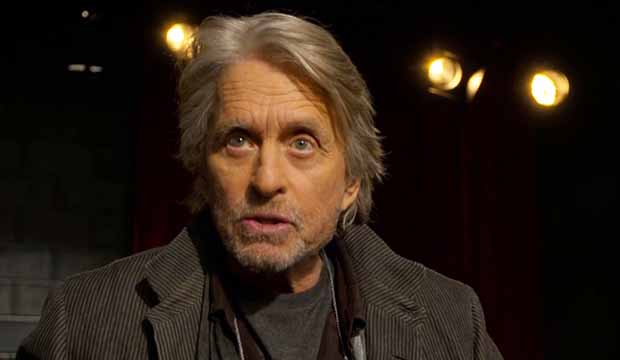 Gold Derby can exclusively reveal that Michael Douglas is entering “The Kominsky Method” pilot episode “An Actor Avoids” as his 2019 Emmy Awards submission for Best Comedy Actor. This program streamed November 16 and was the debut episode of the first season for the Netflix show.

In this installment, Sandy Kominsky (Douglas) asks a divorcee who attends his acting class out on a date. He meets up with his agent Norman (Alan Arkin), who informs him that CBS has passed on giving him a role in a new comedy. Sandy visits Norman and his wife, who is dying from cancer.

It’s his sixth career nomination with a prior win in 2013 for the TV movie “Behind the Candelabra.” For this year’s contest, he is competing against reigning champ Bill Hader (“Barry”), previous winners Ted Danson (“The Good Place”) and Eugene Levy (“Schitt’s Creek”) and returning nominees Anthony Anderson (“Black-ish”) and Don Cheadle (“Black Monday”).