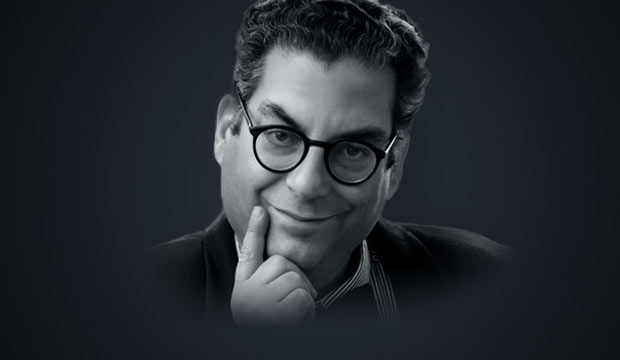 Oscars, schmoscars. Unlike so many awards voters, I actually see the movies. And then I see them again on a DVD screener or a link. And I actually have taste. So, without further ado, here are my choices for the best and worst filmgoing experiences of 2019. (And no, I have no host this year.)

Worst Thriller: (tie) “Greta,” “Ma”
They were horrors all right.

Worst Movie I Walked Out Of: “Her Smell,” about a messy female rocker. I usually love Elisabeth Moss, but in this case, one could imagine the director saying, “You’re brilliant. Just act. Do what you do. There are no limits. Act on every syllable.”

Worst Movie I Stayed Till The End Of: “Climax”

Slightly Overrated: “The Farewell” (A/k/a, Please Stop Moping About Your Grandmother And Be Funny!)

Best Ending of All Time: “The Laundromat” – It almost made up for what preceded it.

Blandest Performance In What Could Have Been a Breakout Role: Ana de Armas (“Knives Out”), though I’m sure many straight men and lesbians will disagree.

Leave It To Clint Eastwood To Remind Us Of: The pervasive tragedy of white people being wrongly accused of crimes–not to mention Trump-friendly ideas like how the FBI and the media are bottom feeding skanks. Still, the film [“Richard Jewell”] had some dramatic merit.

Best Soundtrack To The Worst Movie: “Last Christmas” – Great George Michael songs, but that twee script? Wake me up before you go-go.

Favorite Doc: “Linda Ronstadt: The Sound of My Voice” – I fell in love with the powerhouse singer and person all over again. “Where’s My Roy Cohn?” is a close second, but not quite as delightful.

I’ll Never Criticize Shia LaBeouf Again. Not after seeing “Honey Boy,” the semi fictionalized film which he wrote and stars in (as his father). The harrowing storyline details the abuse Shia went through as a child actor courtesy of his law breaking, narcissistic and demeaning dad. All is forgiven.

But Wait, Let Me Criticize Shia’s Other Film: “The Peanut Butter Falcon” – Nice, gritty filmmaking trying to cover a hopelessly corny formula about busting a down syndrome guy out of a home to live his dream of going to wrestling school. The mixture of raw and phony didn’t gel.

An Oscar Nomination For JLo?: For simply lifting her ass up on a pole and spinning it around? Well, considering that Dorothy Malone basically won for a sexy mambo in “Written on the Wind” (1956) and Don Ameche won for a breakdance he didn’t even do (his stunt double did it) in “Cocoon” (1985), consider it highly possible.

Least Violence-Inducing Movie: “Joker”- Remember all the manufactured terror about what might erupt when the movie opened? But there were no incidents, and that’s no doubt because it’s not liberal movies that provoke violence, it’s rhetoric, entitlement, abuse, and insensitivity. Which is the point of the movie.

Judy Garland Never Won A Competitive Oscar, But Someone Impersonating Her Probably Will?: Help!!!! But Renee’s acting (if not her singing) was fine, especially when she flared her nostrils and showed some guts.

Let’s Hope The Academy Musters Some Nominations For Black Films: To refresh their memory, there’s “Waves,” “Us,” “Just Mercy,” “Queen & Slim,” “Clemency,” “Dolemite Is My Name,” “Harriet,” “The Black Godfather,” and more. Come on, Oscar, show that you paid attention this time.

Best Movies: Who cares? Boring. Just look at all the other lists.