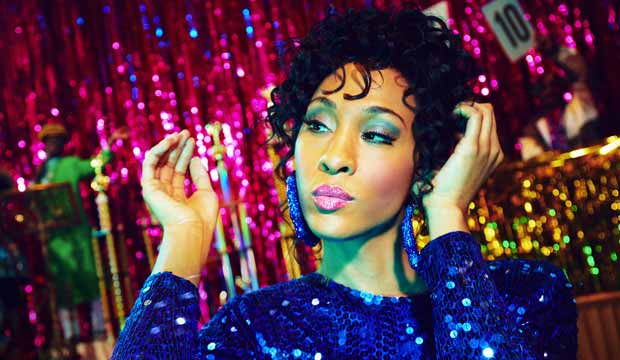 MJ Rodriguez is a TV trailblazer. She stars on FX’s “Pose,” which itself is a trailblazing series for centering the lives and experiences of transgender women of color — who are actually played by transgender women of color, which up until recently has been a rarity in film and TV. So if Rodriguez earns an Emmy nomination for Best Drama Actress it would be unprecedented. She’s the emotional heart of the show as resilient house mother Blanca, so I think she might be a bigger threat in the category than we’re currently giving her credit for.

It was just five years ago that Laverne Cox made history as the first openly transgender person to earn a Primetime Emmy nom for acting. She contended for Best Comedy Guest Actress in 2014 for her recurring role on “Orange is the New Black,” and then after the show jumped categories she was nominated again for Best Drama Guest Actress in 2017. Then she made history as the first trans actress to plays a trans character in a series regular role when she appeared in the CBS legal drama “Doubt” in 2017.

“Pose” might take that even further with a historic first ever lead-acting nomination for an openly trans actor. On top of that, Rodriguez would be only the second Latinx nominee for Best Drama Actress in history, following Rita Moreno (“The Rockford Files”) in 1979. But in that case Moreno was actually nominated as a guest star on the show, not as a series regular; that was a few years before the official guest-acting races were created. So this category has truly never seen the likes of Rodriguez.

According to the combined predictions of thousands of Gold Derby users as of this writing, Rodriguez is on the bubble for a nomination, ranked eighth with 68/1 odds. But three of the Expert journalists we’ve polled think she’ll make the cut: Eric Deggans (NPR), Tom O’Neil (Gold Derby) and Glenn Whipp (LA Times).

She’s helped by the fact that only one of last year’s nominees for Best Drama Actress is eligible to return (Sandra Oh for “Killing Eve”), which busts this category wide open. “Pose” also has the benefit of premiering its second season on June 11, which will keep the show fresh in voters’ minds right as they’re marking their ballots for season one, which aired last summer. So Rodriguez may soon be able to strike a pose on the Emmy red carpet.