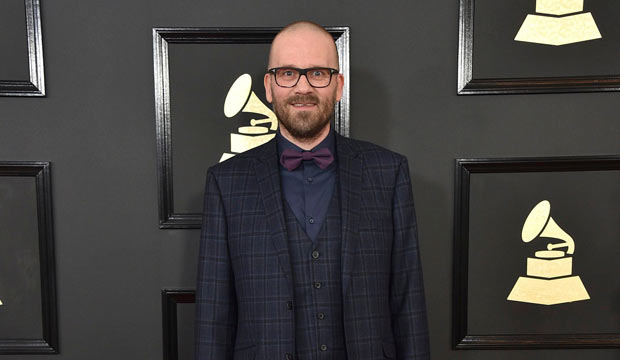 Morten Lindberg isn’t a household name, but he’s the most overdue individual in Grammy history. The Norwegian sound engineer and classical music producer is nominated twice this year, which brings his career total to a whopping 28 bids. But he has yet to win in any category, which currently makes him by far the most nominated artist without a win. Can he finally end that losing streak?

Lindberg has amassed his nominations relatively quickly. His first was in 2007: Best Surround Sound Album for Ensemble 96‘s “Immortal Nystedt.” Since then he has earned at least one Grammy nomination every single year except 2008, including Producer of the Year (Classical) in 2015, 2018 and now 2020. But most of his nominations have been in the race for Best Surround Sound Album, which alone accounts for 15 of his bids.

This year he’s back in the race for Best Immersive Audio Album for “Lux” by Anita Brevik, Trondheimsolistene and Nidarosdomens Jentekor in addition to his nom for Producer of the Year. Can he finally win, or will he extend his unfortunate record? For perspective, the next most nominations currently without a win is 17. That’s the number of times R&B singer Brian McKnight and rapper Snoop Dogg have contended without ever taking home a trophy, and it’s 11 fewer than Lindberg has now amassed. After that it’s Icelandic alternative artist Bjork, rock guitarist Joe Satriani and jazz pianist Fred Hersch with 15 bids apiece and no wins.

So will the recording academy finally make it up to him, or will they make him wait for his 29th, 30th or 31st nomination? Perhaps even longer than that?